When to Carry Out Underpinning

Underpinning consists in carrying out work in view of a new transmission of the loads during the modification of a construction. Underpinning work is delicate because of the risks of collapse and settlement of the existing structure.

Underpinning: in which cases?

Underpinning is justified in two cases.

1. The dimensioning of the foundations is insufficient

The foundations ensure the stability of a structure. They allow the distribution of the loads of the future structure, the loads linked to the addition of furniture as well as the weight of people (the operating loads). The choice of the type of foundations depends on the nature of the ground (clay, sandy soil, etc.) and the different loads to be supported. When building a new construction such as an additional floor, it is possible that the existing foundations are insufficient to support the additional loads generated by the change of use of the construction. Similarly, the creation of new foundations weakens the neighbouring foundations, causing earth to push in with an increased risk of settlement.

2. Structural work with a significant risk of deformation

The technical objectives of underpinning

The work of underpinning has two objectives:

– To ensure a transfer of the loads without deformation within the framework of removal or modification of carrying elements. The appropriate technical solutions depend on the work envisaged as well as on the load-bearing elements of the structure.

– Reinforce the foundations in case of insufficient dimensioning. This is the case when creating additional floors or lower rooms such as a cellar or a basement or when creating a structure adjoining the existing structure. 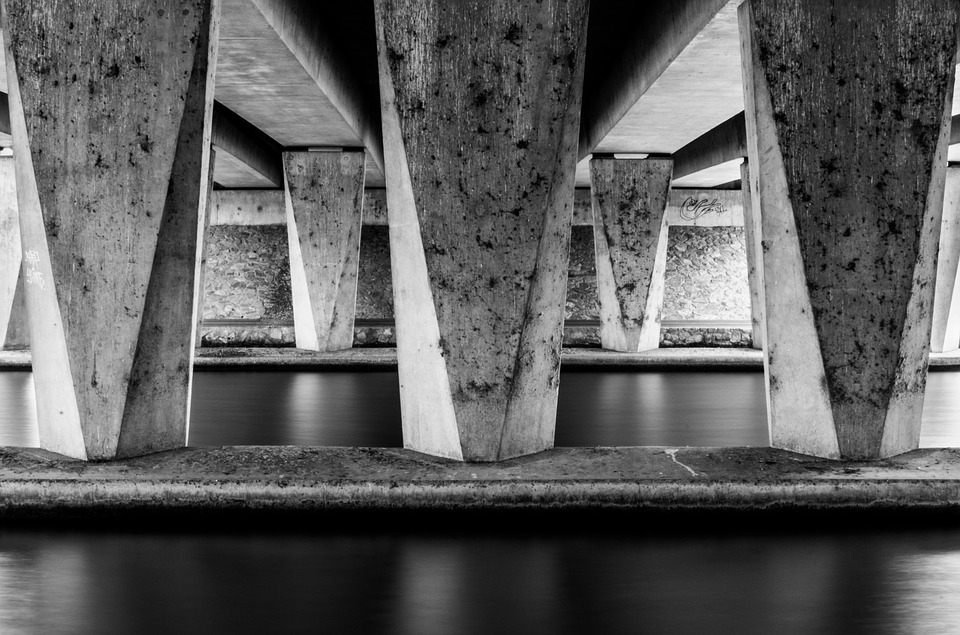 Depending on the type of underpinning work, the options differ.

The underpinning of foundations most often consists of creating new foundations at a lower depth than the existing ones. This solution allows the loads to be transmitted to a lower level by means of piles or micropiles. If the nature of the ground (consistency of the soil, sloping ground or not) and the loads of the new construction allow it, it is also possible to widen the existing footings in order to increase the load distribution plateau. As for the substantial modifications of the structure, the choices will depend on their nature (installation of an IPN for the resumption of the loads of a floor during the removal of a bearing wall).

Underpinning: what are the costs?

Underpinning work is often expensive because of the complexity and delicacy of its implementation. Prices depend on the type of underpinning, the nature of the land and its access as well as the specificities of the existing and future construction.

Underpinning work is complex and requires the utmost caution because of the risk of settling and collapse. This type of work requires an in-depth study of the terrain, the existing and future construction. Only companies specialized in this type of work are able to carry out the appropriate study and implementation.

How to Easily Level a Concrete Floor;

Stages of Building a Basement;

Tips for a Successful House Foundation;

3 Types of Earthworks and Foundations

Hope this post has given you an idea in which case you need to get underpinning done. Remember to leave your comments below.