As the population is increasing in the world, so are their requirements. And, so new technologies are being created to fulfill mankind’s requirements fast and easy and one of the very best and today’s most used technology is the drone. Since the last few years, personal drones have already become the craze, however, there is now a huge array of companies that are exploiting the different uses of drones in their industries. You’ll be surprised to learn that drones are also commonly used in retail giants like Amazon and Walmart. And, a few years back, who would have predicted that drones would be flying day and night over construction sites?

According to a survey carried out in 2018, the construction industry saw a 239% increase in its adoption of drone technology and as per the report of PwC, the use of drones has provided an unparalleled benefit to the construction sector.

So, now let’s take a look at how drones are changing and shaping the construction industry. 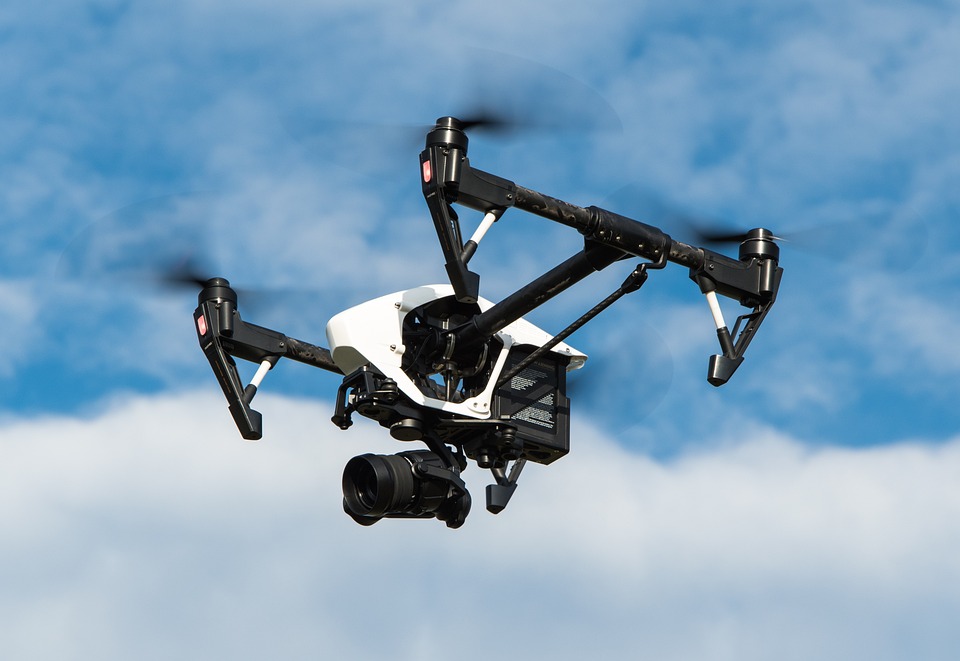 Data collection is the primary and most important step, irrespective of the field of industry. The simple process of gathering and measuring information in an established systematic way enables one to get a complete and accurate picture of the work that needs to be done. The data collected captures quality evidence that can then be translated to rich data analysis which consequently allows leaders to make confident business-related decisions. And, the construction industry is no exception to its need for the data collection process.

While drones were initially mainly used for their recreational functions, today they are being used to collect data that will allow engineers and construction workers to learn more about a work site. Before the construction work even begins, these unmanned aerial vehicles will be used to capture every single detail about a construction site, its physical environment as well as other aspects such as the temperature, chemical signals, sound, light and drones are widely known for their ability in identifying the presence of magnetic objects.

Studies show that with the help of drones, the time construction industries used, if not wasted, to collect data was reduced by nearly 5 %. And, here’s what Jacob Cash, Mobile Mapping and LiDAR Department Manager at BFW has to say about the use of drones in data collection:

“With drones, you no longer need to go back to a job site if a data point has been missed. It used to be the case that there would be a landmark, like a manhole, that was missed in a survey. And they’d need every information about it, like its precise location; so someone would have to drive out, set up equipment and get the coordinates of it. However, with this new drone technology, we don’t do that anymore. I just get a call or an email and someone says ‘hey I need information on that x, y, z.’ And in a matter of minutes, I can.”

Read our part 2 to learn more about the contribution of drones to the construction industry!

2 thoughts on “How Drones Are Changing the Construction Industry?”