Ever since I was a little girl, I dreamed of building my own little “home-sweet-home.” I’ve always loved watching home makeover TV shows, but I think the dream came from seeing my dad building our house and our beloved Heavens Villa. My dad was not a construction worker or an architect. He was not a professional but he worked with love and dignity. He doesn’t have a certificate of accomplishment, but he played a huge role in converting four simple walls into a life-giving home. Every time I see my old house, I remember how much he worked for it. While many underestimated him as a failed secondary high schooler, he proved himself by estimating, planning and building a house on his own. I can say I’m so proud of my papa.

I just loved how he could make a home come to life and despite having the eye of a dead squirrel, I often wondered if I should choose to become an interior designer or an architect.

However, when building a home becomes a reality, you’ll find that it actually involves lots of big problems on top of many more small ones. I even know some contractors who’ll tell you straight up – “be ready to lose a ton of money and hear a lot of surprised which might shoot up your cost by a minimum of 30 %.”

Personally, I’ve never built a house yet; I’m too young for that. However, as I’ve been working or rather assisting my dad for the villa construction, I know a little bit about the design process, if not the entire building portion. You see, most of the times, it’s about balancing money spent v/s floor space – too much space and the room will look cheap, too little and it becomes overly pricey. There’s also the time factor; people want to have their homes to be built quickly which often results in bad decisions and poor workmanship. And, when you don’t plan for mistakes, well s**t happens.

There are far too many flaws to get into in building a house, but if you are a Christian like me, your trust should not be on man, but on God.

The Parable of Wise and Foolish Builders 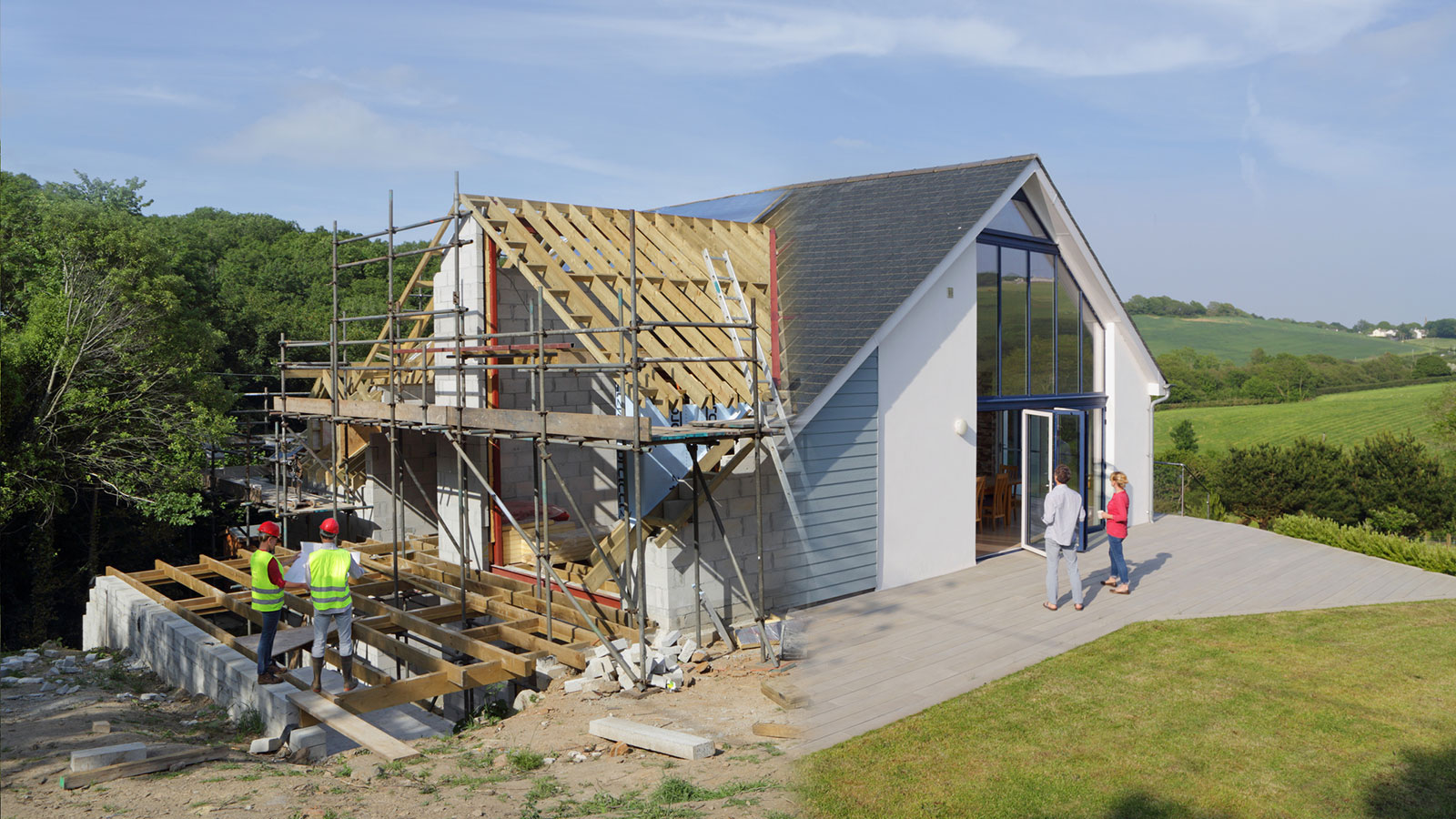 Throughout the New Testament, Jesus taught His disciples in parables. Jesus wanted to change the way we used to understand God and help us grow closer to Him. He wanted us to understand the importance of leading an obedient and sincere life with God. And, hence He used The Parable of the Wise and Foolish Builders to illustrate this.

I want you to compare this parable with the construction of a house.

I once went to live at my aunt’s place in North Carolina, where they get a fair share of tropical cyclones, hurricanes and other severe weather conditions. After a flood, I’ve realized that some houses in the neighborhood looked fine while others were nearly knocked down.

You see, as long as you build a house on a rock-solid foundation, it will stand firm and withstand the harshest of weather conditions.

One thought on “A Strong Foundation: What Bible Says About Building a Home?”