Houses can be built during any time of the year but when asked about their favorite season for building houses, most contractors go for summer. According to them, early or late summer is the best time to start construction. Once they complete the digging phase and start preparing for the base, the work becomes easier and the need for water is fulfilled by nature. In addition, summer is often considered the best time for construction workers to make really good money. They have long days of work and the concrete can dry really fast, which means they can easily pour lots of concrete in a day. However, during winter, most contractors face the same question: Should we continue or should we take a break?

Usually, if the temperature is too cold, it will cause the surface of any newly cast concrete component to cool down while the inside temperature will be high due to the process of hydration (known as the exothermic process). Eventually, this temperature variation will cause cracks on the surface. However, some experienced builders know how to tackle this problem and yet would refuse to work during winter because of the extra costs.

So, does that mean that construction contractors should stop working during winter?

Decades ago, construction workers found that building materials would change at temperatures below 5 degrees (refer to the 5-degree rule) and this would then jeopardize the whole construction project along with the construction team. Consequently, it led to many builders taking a break during winter.

Today, however, with increased knowledge and advances in science and technology, builders no longer shy away from construction during the freezing months. Even if winter is not the best season to dig foundations and break grounds, the attitudes of construction workers with regard to the cold weather have changed drastically.

And, yet, studies reveal that the level of productivity in the construction field can drop up to 50 % in winter.

Attitudes may have changed but many are still unaware of the many challenges they can face when building during winter. So, let’s take a look at how the winter weather can impact construction work. 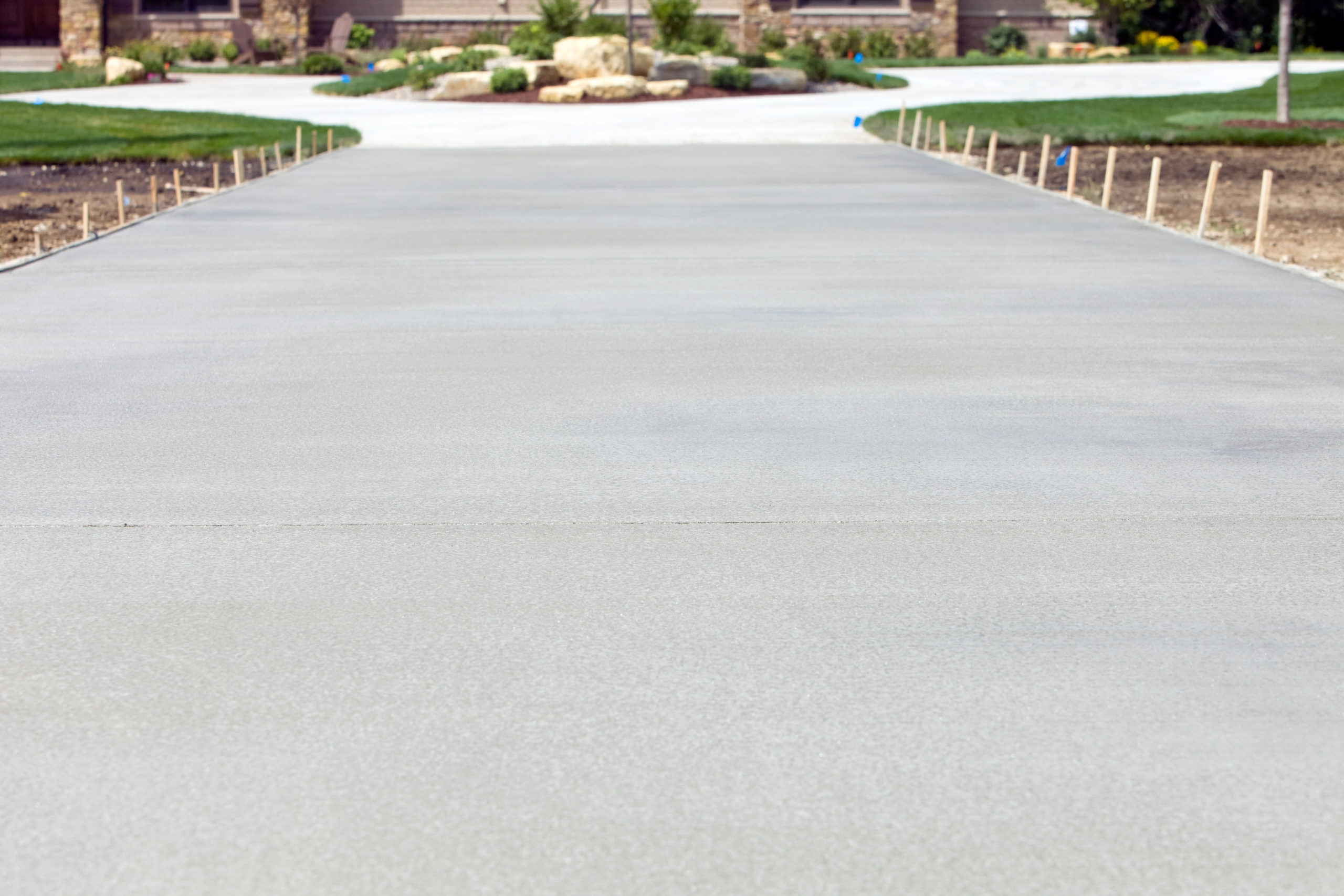 In general, concrete should not be poured at very cold temperatures because the extreme cold can affect the curing which will result in weaker concrete.

A very interesting situation occurred back in the 1970s in Fulton, MO, where they were building a new Sonic in the winter. Shortly after the construction workers poured the concrete, the temperature dropped to -20 F. They covered the concrete in hay and even had heat lamps but the concrete still suffered from serious spalling.

Another situation occurred during the late 1950s-early 1960s, when enormous concrete pads were laid. However, the underlying ground was permafrost –the soil was permanently frozen. Since concrete cures exothermically and the pour was so large, heat from the curing concrete ended up melting the permafrost, causing it to shift and contract, thus leading to voids and other problems which affected the stability of the huge conrete pads.

Frozen Ground Can Cause Challenges 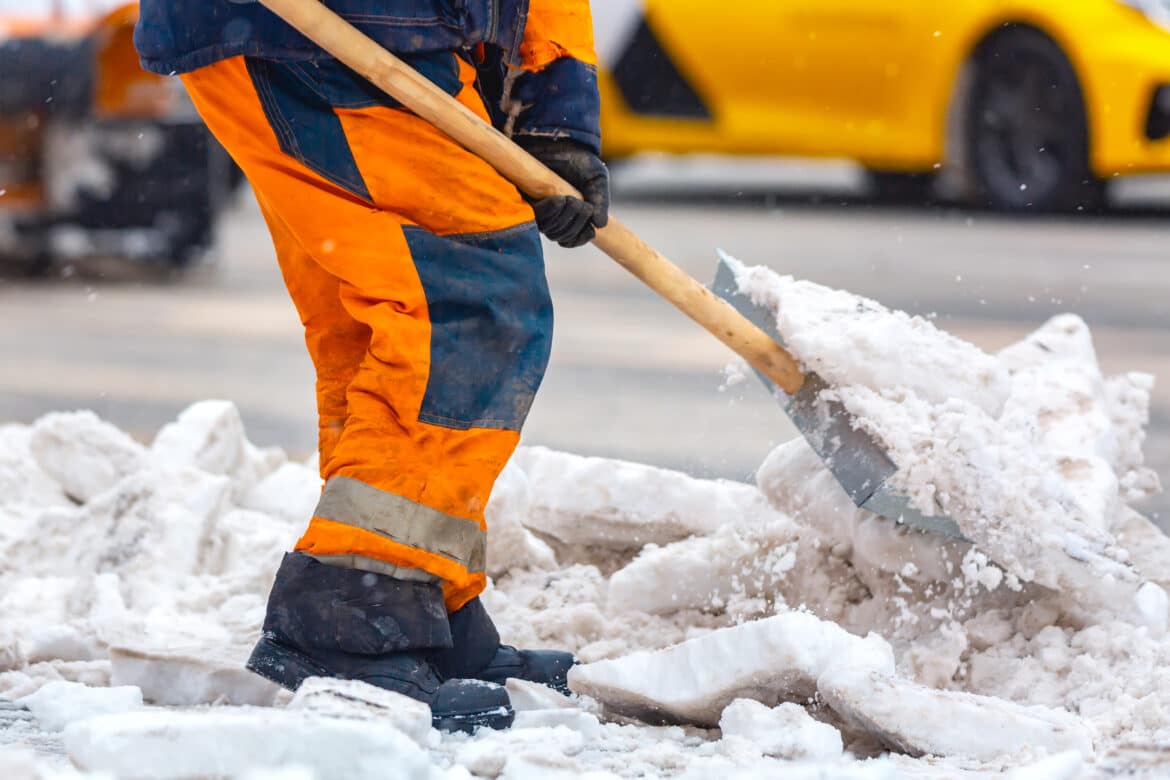 If it’s a frigid winter with freezing temperatures, then water in the ground would freeze, hindering construction work. When the freezing extends to several feet within the ground or beyond its superficial layer, working outdoors and undertaking tasks like digging would be very challenging, if not impossible.

Impact on Grout, Mortar and Adhesives One of the main reasons why many experts recommend against working during winter is because of the significant impact snow and freezing temperatures can have on building materials. During winter, when water in building materials freezes, they form small ice particles and these ice crystals can alter the chemical composition of these components. As a result, this process will drastically affect the strength and stability of these materials, resulting in disastrous construction results.

Note: This was just a small overview of the challenges that can be brought by freezing temperatures. In the next article of the series, we shall talk about how to overcome these challenges.

One thought on “Building In Winter: Does Construction Slow Down in Winter?”