They say there is no shortage of weird things that can be found on construction sites. And, if the first article was full of spooky items, this one is going to be even more spooktacular. 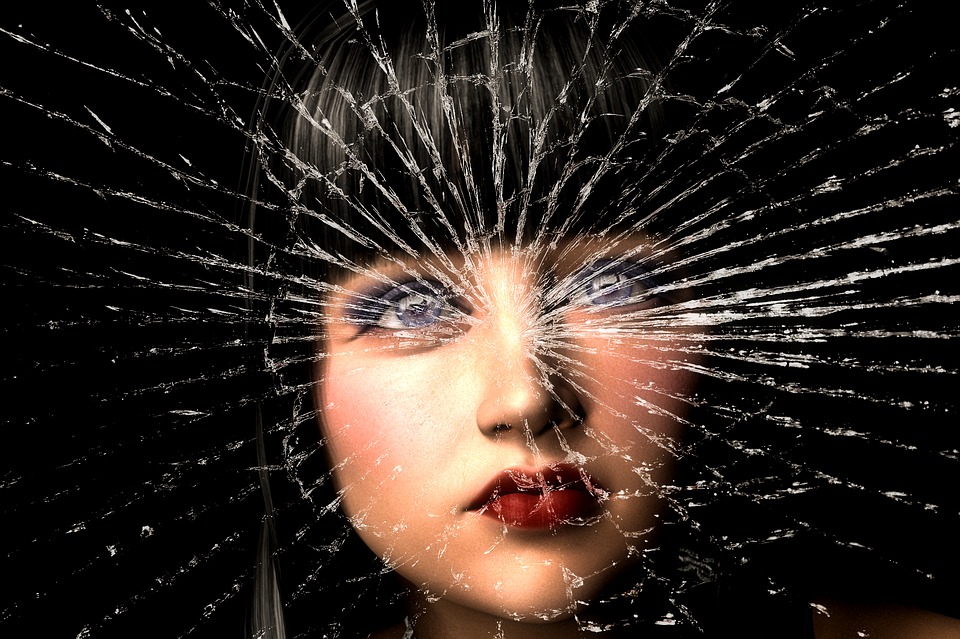 I am occasionally asked, “What is the most gruesome thing you’ve ever seen?” when people learn of my background as a medic and it’s kind of hard to answer. In fact, after a certain point of seeing smashed or torn bodies or retrieving dead infants left in the toilet, not one particular thing stands out among the others. However, I’m sure it must have come as a shock when a severed head was discovered by a worker in an active quarry at Mepal, Cambridgeshire, UK.

This was the initial statement of the Detective Inspector Jerry Waite, from the Beds, Cambs and Herts Major Crime Unit (MCU), “At this stage we do not know if the head is male or female, however we have got officers carrying out searches.”

Once post-mortem examinations took place, the police found out that the head belonged to a 30-50 year old man. Further inquiries were carried out 40 miles from the quarry, at the Network Rail construction site in Sharnbrook, Bedforshire, as the police believed that is where the remains may have come from.

Another official statement was released where the police said, “We believe that the victim must have been hit by a train and that the head must have stuck in a nearby bridge. And, when the structure was cleaned, the head was transported from the site and to the quarry as part of a landfill consignment. This must have taken place like a decade earlier.”

A Letter to Santa

There’s nothing gruesome about this discovery, but the story is so heart-touching.

During Christmas time in 1943, a letter was written by a little boy named David and the letter was addressed to Santa Claus. Seventy-two years later, a construction worker in England was renovating the old house and when he was tearing down the old chimney, he found a folded up piece of paper. While the paper looked really old, the content inside was still in good condition. At first, the worker was shocked to find it was addressed to Santa Claus.

It’s true that many similar letters can be found today, but he was touched by the humble requests made by the boy to the “Father Christmas.” He said he knew that kids today would ask a lot of things but he was surprised at what the boy was asking.

Here’s what the letter said:

Please can you send me a Rupert annual, and a drum box of chalks, soldiers and Indians, slippers and any little toys you have to spare,

Afterward, the construction worker posted the letter on Facebook. He wasn’t sure if he could find the original owner of the letter, so he tried to share the Christmas spirit and deliver gifts to kids who didn’t have the means to receive one.

Fortunately, after some time, the old letter was reunited with its owner, David Haylock. 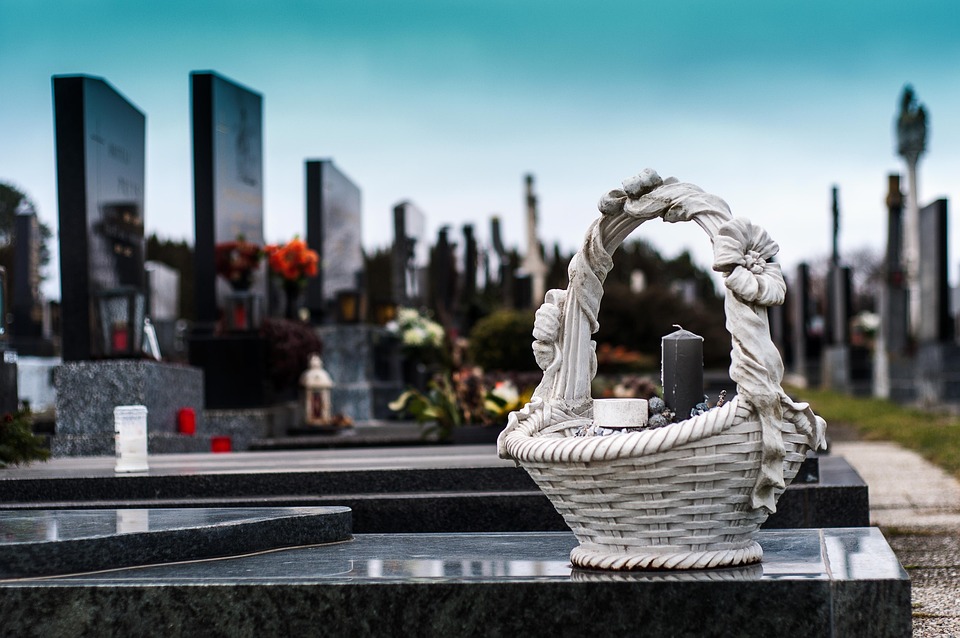 Twenty years ago, Charles and Joan Bachman decided to buy an empty field in the hamlet of Schuylkill Haven, Pennsylvania, when they heard of the rumor of the property is a burial ground. Despite this, the couple purchased the meadow, but almost two decades later, it seemed like the local myth turned out to be a true story.

On a Thursday, a contractor was working on the Bachmans’ property when he made a gruesome discovery. The night before, the heavy rain that had showered on the property had washed away the soil, revealing what looked like a mass grave.

The erosion uncovered human bones that were later identified as victims of the 1918 Spanish Influenza.