It is undeniable that the earth holds many secrets, some of which are found while others are still hidden somewhere. As construction projects require drilling and digging into the ground, often many strange things are discovered and today, we shall take a look at these weird findings. 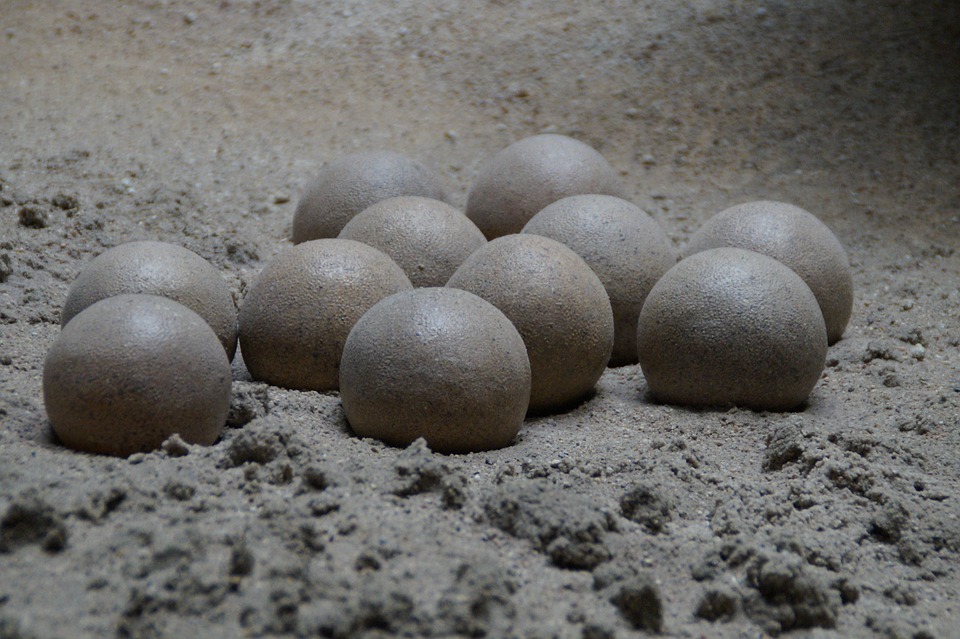 Do you know why the Chinese city of Heyuan calls itself the “home of dinosaurs?” Well, the reason is simple: because since the last two decades, they have uncovered the largest number of dinosaur eggs in the world.

Their first discovery took place in 1996 and since then, this city has found more than 17,000 fossilized eggs. And you will be surprised by the fact that most of these eggs have actually been found by civilians rather than scientists. For instance, a small group of children discovered the first group of eggs at a construction site and in the beginning, they thought they were just huge stones. After some research, most of the eggs turned out to be oviraptorid and duck-billed dinosaurs, which previously lived on earth some 89 million years ago.

And, now recently, in 2015, a new batch of 43 eggs was unearthed by some workers who were repairing a road. Apparently, 19 of these eggs are completely intact (with the largest measuring 13 cm in diameter). 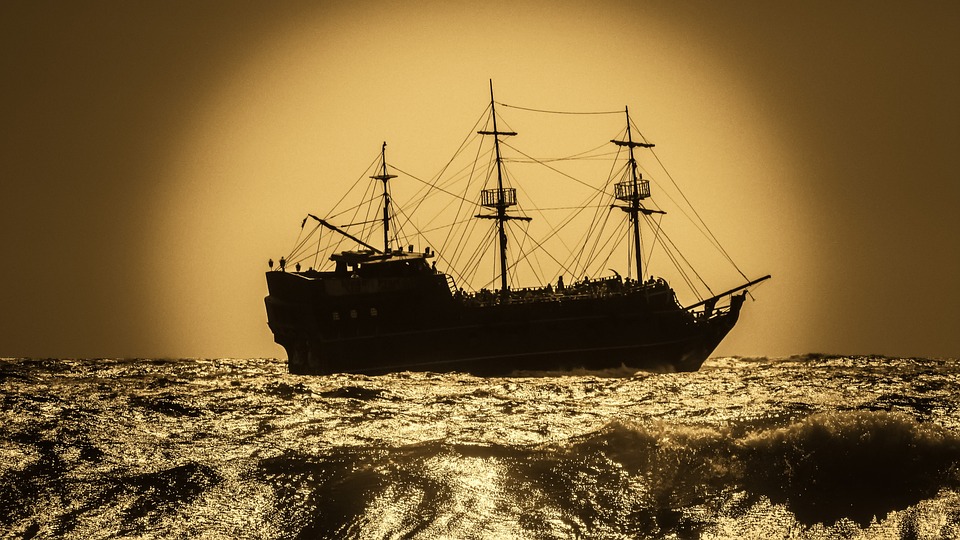 Again in 2015, while building a new hotel in Alexandria, Virginia, some construction workers discovered a warship that was buried underground. But, the most shocking fact was how the ship was believed to have been deliberately sunken between 1775 and 1798. 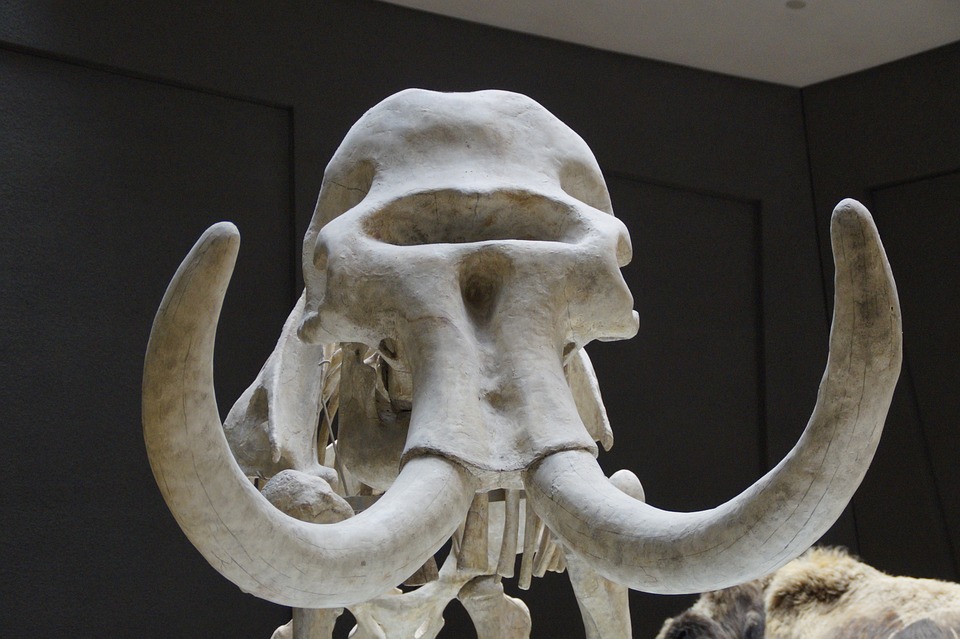 Who would have known that a single and fossilized tusk of the Columbian Mammoth was underneath the foundation of a modern and residential building in Seattle?

According to some paleontologists who were called on-site to examine the find, the tusk was over eight feet long and after a thorough examination, it was assessed to be at least 60 000 years old. Of course, the tusk was then transported and placed in the Burke Museum of Natural History and Culture in Seattle.

But, who knows if that was the tusk of Manny (you know the woolly mammoth from Ice Age). 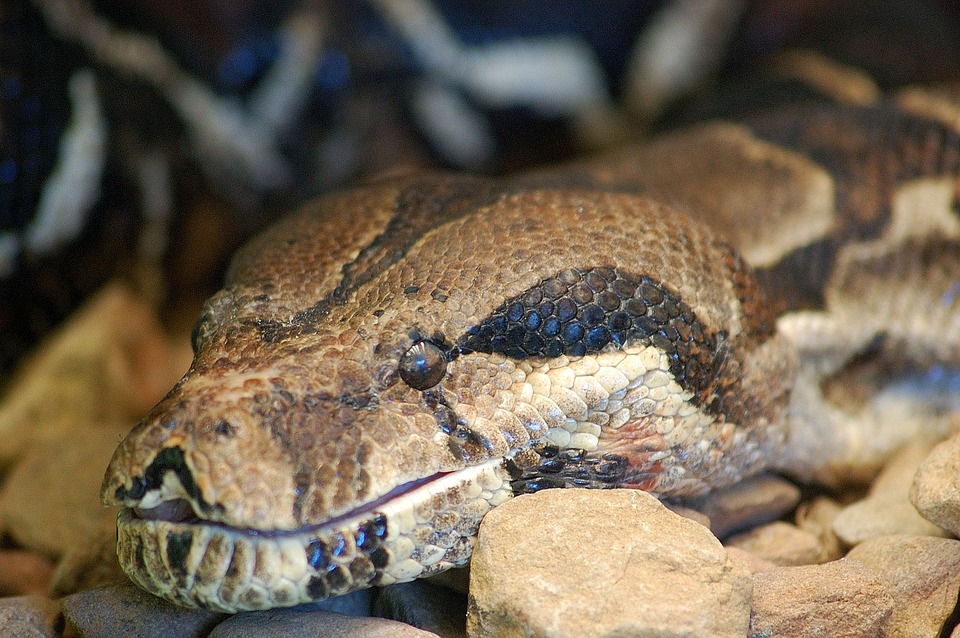 What do you think would have been the most probable thing to be discovered after blowing up a cave during construction work? Certainly not a 33 foot long (10m), 881 pounds (400kg), and 3.2-foot diameter (1m) anaconda!

It is not sure whether the explosion killed it or it was already dead even before, but at least it was not alive or else who knows what could have happened to these workers. 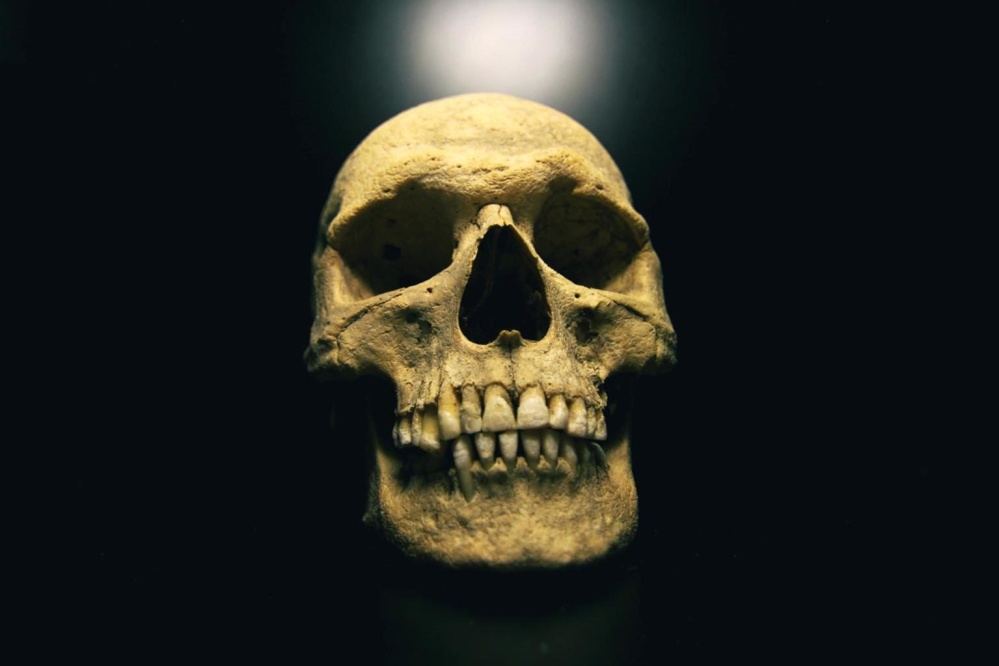 Now, this is one of the spookiest things that can be found on a construction site. And this happened in the UK, where the severed head of a 30-50-year-old man was found. The authorities believed that around a decade earlier, the victim might have been hit by a train and as a result, his head may have been dislodged and landed on the construction site. 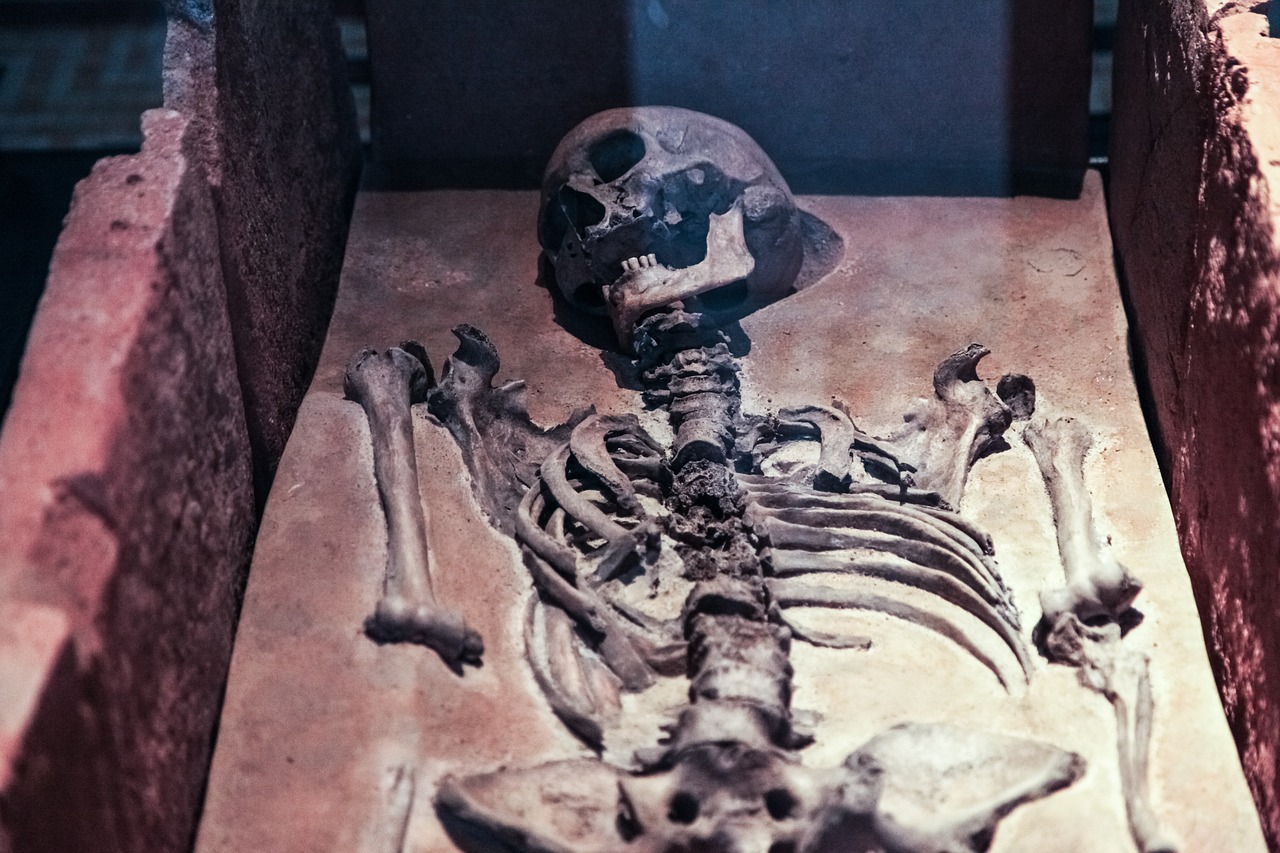 In Florida, some archaeologists found the remains of a 2000-year-old Native American woman on a construction site. At first, they found some teeth, but it was not until they had unearthed a toe that they realized the importance of their find.

As per some suggestions, the woman was suspected to be a member of the Tequesta tribe, which was a small, peaceful and first tribe to settle in South Florida. It is also believed that the woman may have died of disease and this diagnosis was made based on the damage indicated by her remains. 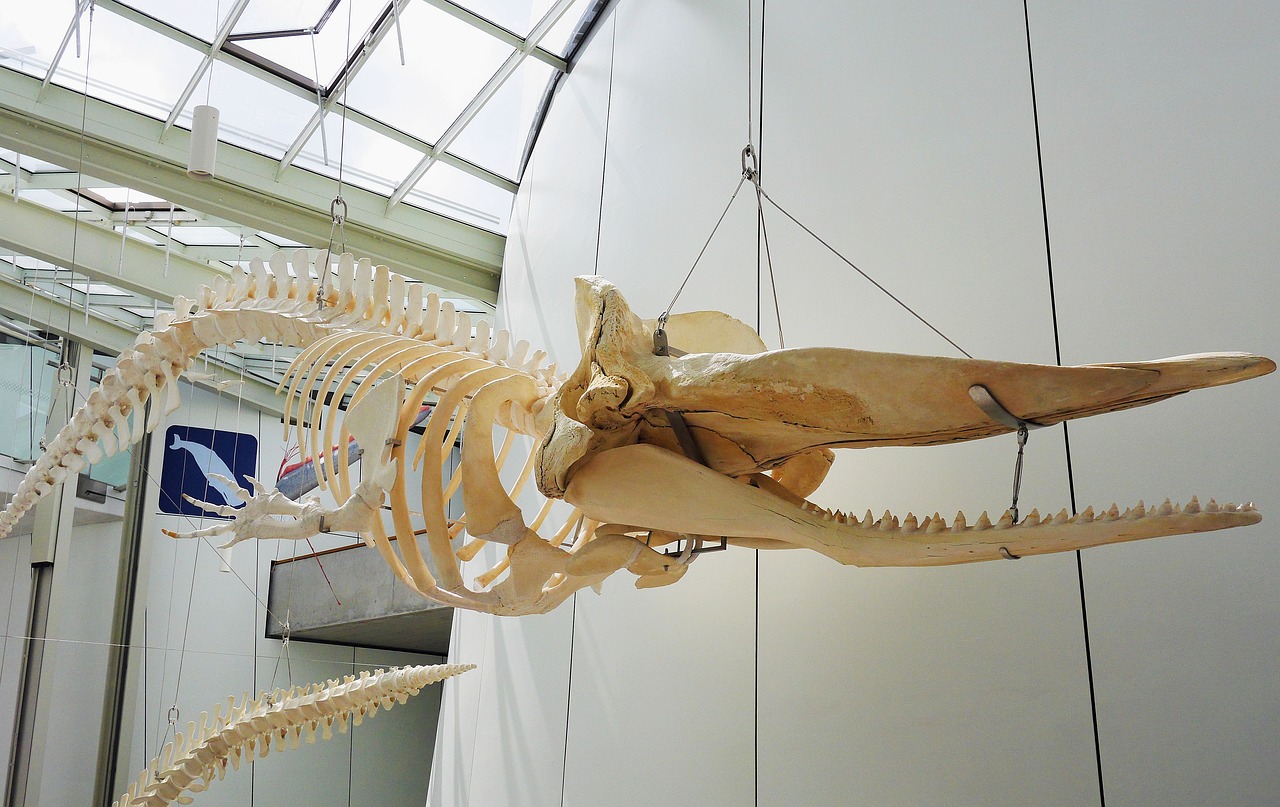 This story dates back to 1849 in Vermont when a few workers were digging a new rail bed. And what did they found? The skeleton of a 20 feet long whale. However, what left the geologists perplexed was that based on the town’s location, there was not even one waterway that could have been connected to the ocean. So, the question that remains is: where does this whale come from?

From a 60 000-year-old mammoth tusk to a 2000-year-old woman, there are so many things to discover about our world. If you know some more similar stories, then why don’t you please share them in the comment section below?