Many of the buildings you see today have a long history and many structures built thousands of years ago are still remarkable.

Now, the construction history is too broad to do justice in one blog, but we will cover some critical turning points to help you understand how the construction industry evolved from ancient times. 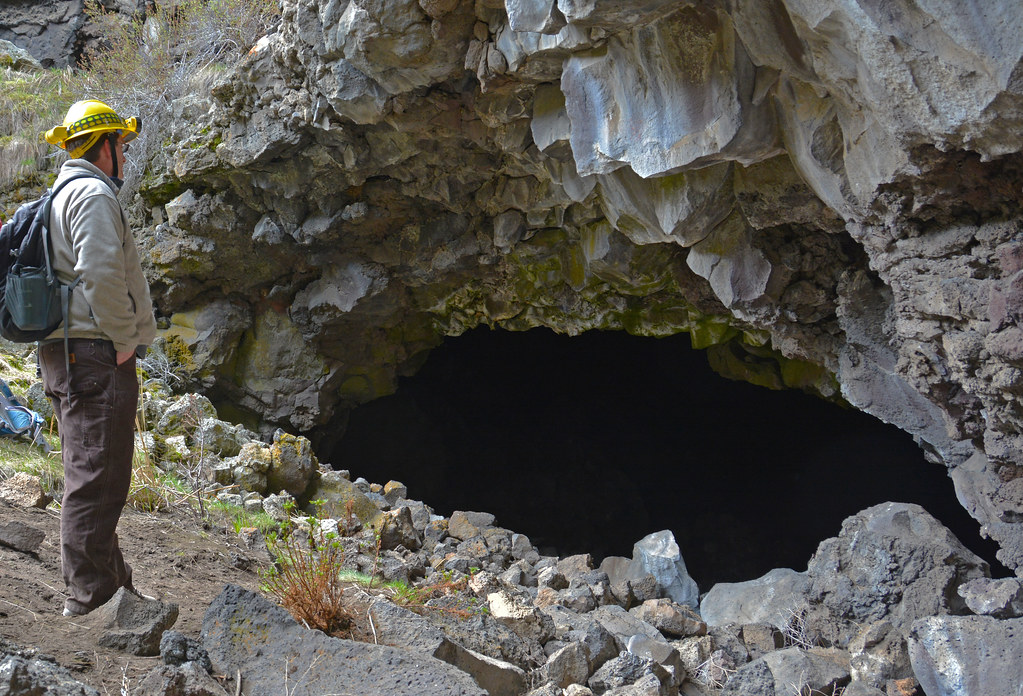 Buildings began as soon as human beings emerged from caves. The most primitive form of building was the piling up of pieces of turn-on logs to form a roof over a shallow hole in the ground. Later, huts were made of woven branches plastered with mud or clay. This is called the wattle-and-daub method.

Eventually, primitive man began to learn the fundamentals of frame construction. He probably started by driving branches into the ground in a circle, bending them together at the top and covering them with bark, grass or animal skins. Some of the Indian tribes of the northeastern woodlands were still building their lodges this way when the first Europeans reached America.

It is seen that later on, the Neolithic man invented a true system of framing. This consisted of three parallel rows of posts, along which beams were laid. The beams along the high center row formed the ridgeline of the roof. From the ridge, logs called rafters sloped down to the outer, lower rows. Woven twigs or grass formed the roof and bark was used for the side walls – if any were erected. This frame was the ancestor of the wood framing that is still used in the construction of houses. Other kinds of primitive structures are tents, domed huts made of reeds and grass and the igloo of the Eskimos.

The Egyptian and Roman Empire

Buildings of brick were constructed in small villages around the eastern end of the Mediterranean Sea as early as 6500 B.C. Stone buildings were created by the Egyptians about 3000 B.C. Egypt has large quantities of building stone, especially limestone and granite. Egyptian builders learned how to cut the stone and lay it in columns and walls. The stones were held in place by their weight alone. The pyramids and a number of temples still standing are examples of Egyptian stonework.

On the other hand, stone was scarce in the region of ancient Mesopotamia, so that Babylonian and Sumerian builders had to use clay, which they formed into bricks. The first bricks were simply dried in the sun. Later it was discovered that baking them in kilns made them harder, stronger and more durable.

Now, did you know that methods of building in stone and brick were perfected by the Greeks and Romans? The Greeks created many beautiful architectural designs, although they had little interest in developing new structural methods.

When it comes to the Roman Empire, the Romans were considered the great builders of the classical world. They borrowed many of their ideas from other people, but they used them in original ways to construct new kinds of buildings. It was the Romans who perfected the arch, vault and dome. It was also the Romans who invented concrete (The secret of Roman cement and concrete was lost during the Middle Ages and was not rediscovered until the 19th century). 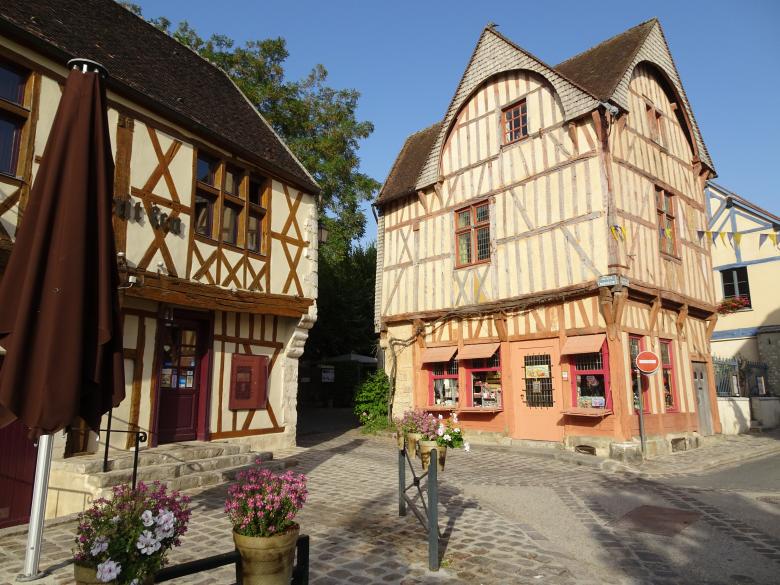 In the Middle Ages, fortified castles, palaces, churches and other important buildings were generally constructed of stone. But, for ordinary houses, builders used whatever was locally available. Thus stone and adobe were common materials in regions around the Mediterranean Sea, brick and stone in Western Europe and wood in Northern Europe. The picturesque half-timbered houses of medieval Europe were actually a way of saving on expensive wood. Heavy timbers were used for the framing. But instead of covering the frame with boards or shingles, medieval builders filled up the spaces between the timbers with bricks or rough chunks of stone. The surface was then plastered over to make it look smooth. In cheaper houses, wattle-and-daub was used to fill the space between the timbers. And, in order to reduce the danger of fire, towns and city houses had roofs of slate or tile.

There is much more to learn about the history of construction. If you find this article interesting, why don’t you share your comments below and come back for part 2?