During the early days of mankind, human beings knew nothing about construction. They used to make a simple house with wood and lived in it. Then after some time, they evolved and found a better solution to make houses. Even in this technologically-advanced era, it is hard to understand how they make such massive buildings. Human beings made many masterpieces without conveying much about the techniques behind them. But, when you read code books, you can easily understand the science behind what they are doing. You can understand how there are various types of foundations for different types of soils or how buildings can be constructed with various types of materials and methods. However, the code books are not only about knowledge of buildings, but also everything about what humans researched, tested and implemented as building procedures. It’s about building codes that were designed to construct safe buildings.

As technology keeps on expanding and as companies keep on growing, the world is often faced with the construction of new buildings and as a result, different countries are independently designing and implementing new building policies and standards for both commercial and residential buildings. And, this article will thus take a look at some of the world’s largest economies and will try to determine which country is in fact, embracing the best and most effective building codes. 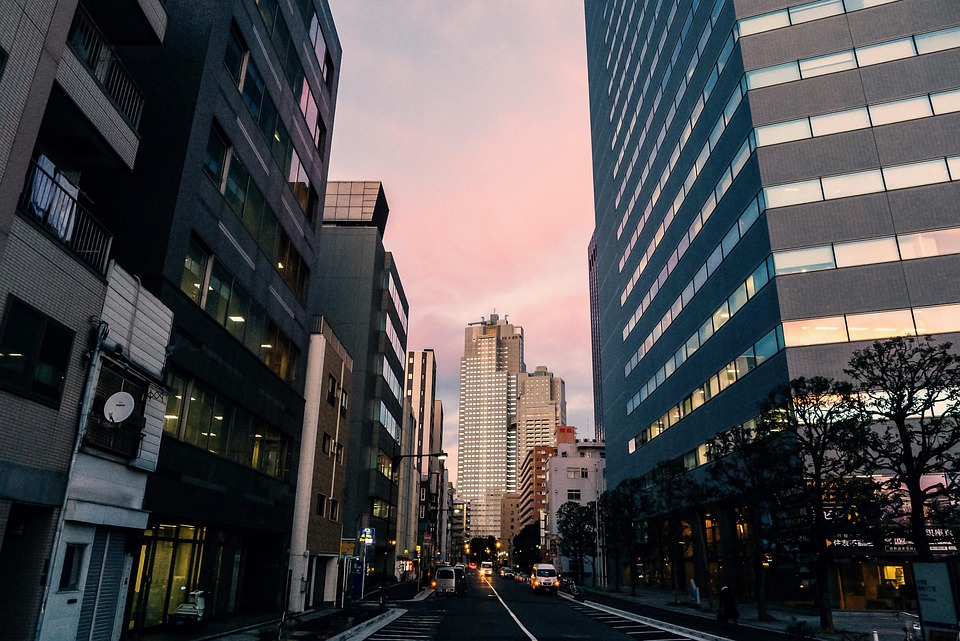 Everyone knows that earthquakes frequently occur in Japan, but do you know why?

Plate tectonics is a theory designed by Alfred Wegener that claimed that the earth’s structure consists of several large plates. And, the sudden grinding, moving or bumping of these plates creates a kind of friction that eventually gives rise to earthquakes. And, since Japan is sitting right on top of three tectonic plates, earthquakes will be common.

Knowing that nothing can be done about its geographical position, Japan has decided to change its approach. After the 1995 Kobe earthquake took 6,000 lives, Japanese researchers have put enormous effort and resources into finding new ways to protect their old and vulnerable buildings as well as constructing new buildings that can offer maximum protection in times of disasters.

Today, the buildings in Japan are not completely foolproof, but Japan has gone above and beyond to outfit its building with advanced technologies and devices such as base isolation pads and energy dissipation units that can tone down the ground’s shaking during an earthquake. The giant rubber and steel pads are installed at the very bottom of the building’s structural skeleton and include hydraulic cylinders that can stretch out and contract as the building sways during an earthquake.

Several experts around the globe have found that the strictest building codes exist in Japan. Japan’s buildings are much stiffer and stouter than any structures in the world and this could consequently have saved the most lives, said Rich Eisner, a retired tsunami expert. 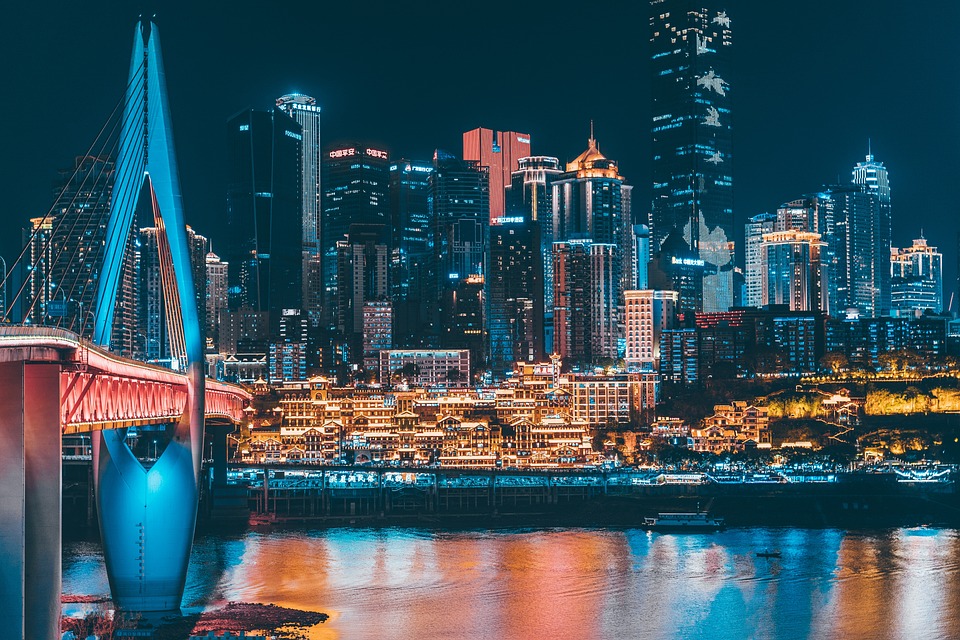 When it comes to choosing building codes, each country can decide sovereign. But, I guess China is in an enviable position of having one of the most comprehensive and effective building codes in the world.

According to Shui and Li (2012), China can be said to be the country with a relatively comprehensive building energy code system. There are important standards set to meet the requirements established by the two climate zones (South and North), along with provisions made for thermal envelope components and energy efficiency requirements for cooling, heating, electrical and plumbing systems.