Every construction worker has a tale or two of the weirdest and most wonderful things they’ve uncovered during a demolition. But, sometimes, some will come across dead bodies, mass graves, buried cash and so much more.

So, if you are interested in that kind of thing, here’s a list of some of the most unusual finds on construction sites. 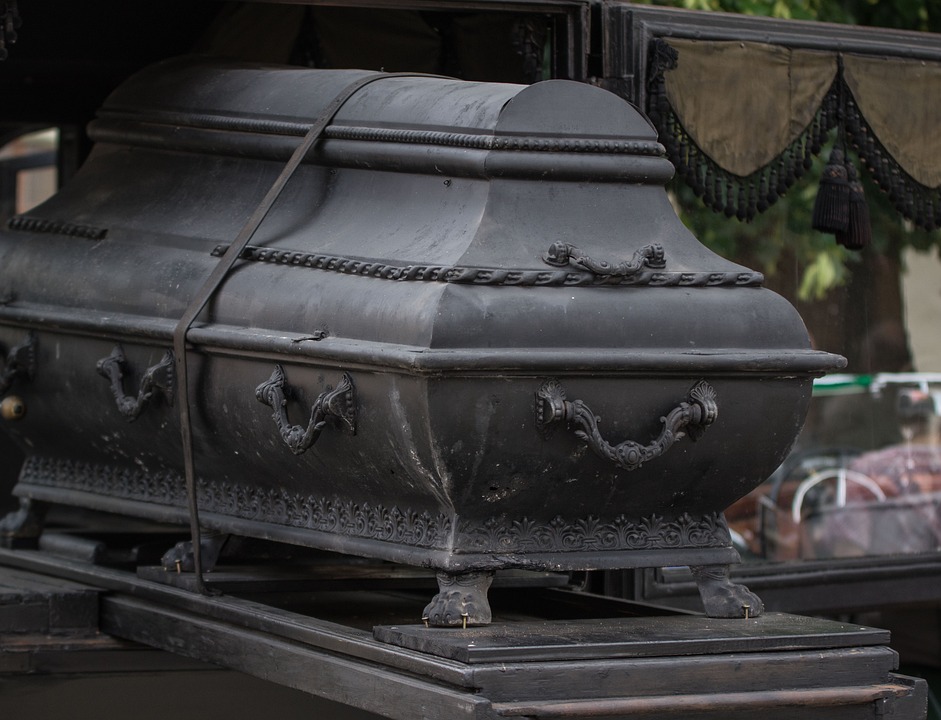 Joann Nichols, a 55-year-old resident of Town of Poughkeepsie and the wife of Mississippi native James Nichols Jr., disappeared from her home on a snow-filled Christmas day in 1985, apparently running away or killing herself as per the statement given by her husband; the husband who was seen taking pictures of a neighbor wearing cutoff shorts and the same husband who, instead of helping an injured squired, killed it mercilessly with a hatchet.

Though they had doubts, the police couldn’t retain the husband due to the lack of evidence, and decades later, they found him slumped in an old chair and dead at 82. A few months later, when contractors were cleaning out the house, they found a false wall in the basement and behind it, there was a barrel-shaped container. Inside the huge garbage bag and wrapped with a rope was Joann Nichols.

The skeletal remains of a woman that went missing for 30 years was found a floor below where she used to entertain guests and charm them with her Southern accent. And, as per the medical examiner, the cause of her death was a blunt force trauma to the head. Given that her body was discovered in the home she shared with her husband and that all the neighbors, friends and relatives confirmed the same thing, one thing was clear: James Nichols probably played a huge role in the murder of his wife.

A great discovery was made, but unfortunately, the husband would never be able to stand trial and pay for his crime. 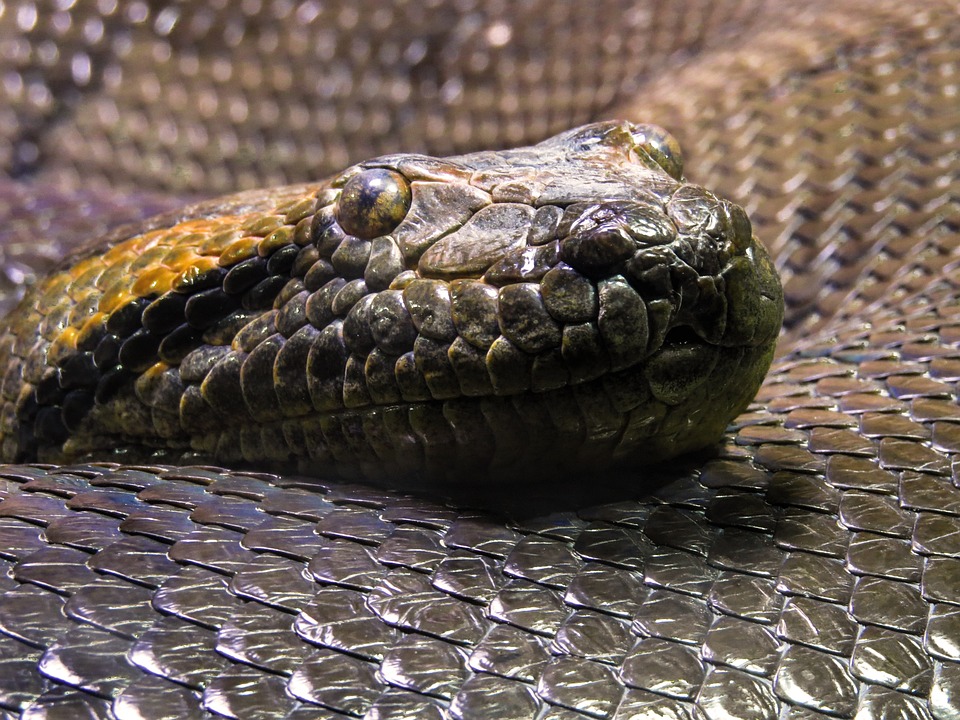 Somewhere in the northern state of Para, a construction crew was blowing up a cave, more specifically the Cave of Altamira, to construct a dam, when they made a terrifying discovery: a 33-feet long Anaconda.

A video of this phenomenon was even uploaded on the net and the gigantic snake might look as if it came right out of a cheesy action B-movie, but imagine the horrified expressions on the face of the workers – I’ll rather eat cod sperm and grilled spiders than be on that construction site.

Right after this weird discovery, the crew chained the man-eating snake to a crane – it was already dead when they found it – and they removed it from the site and I guess dumped it somewhere because they couldn’t rehome or study a dead specimen.

However, some suspected that out of fear, the construction workers killed the snake who was just living in its natural habitat. Others claimed that the explosion killed the animal.

Here are some of the online comments:

“Looking at the video, I’m not really sure this is real, but if it is, shame on these people for killing it! A snake that big has probably been alive for a very long time now, just to be killed for a few pictures? What a waste.”

“Human be like ‘oh look a giant rare snake and it maybe the last species on this earth, so lets kill it and show it to the world’.”

“I’m sure the builders killed the poor snake! These merciless creatures!” 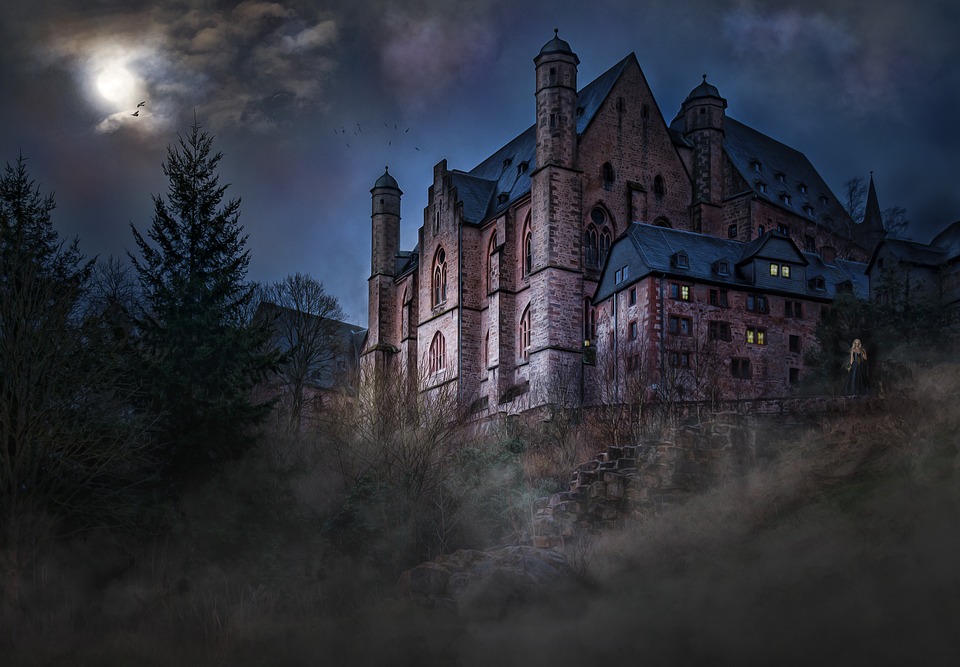 Developers Bloor Homes were hired for a planned housing development where 500 houses were to be built on Longforth Farm. As a result, the specialists started the work in advance only to stumble across a mysterious medieval mansion that, as per historical records of that specific time period, never existed.

They funded the archaeological excavations, which are believed to cost around hundreds of thousands of pounds, and so far archaeologists have unearthed a series of ancient buildings that date from the 12-14 centuries.