Wooden constructions are mostly finished with a frame that represents the skeleton of the house. Compared to other building materials, wood is the most stable. However, wood has enemies in the living world that can cause serious problems. What are the 7 enemies of wood frames? 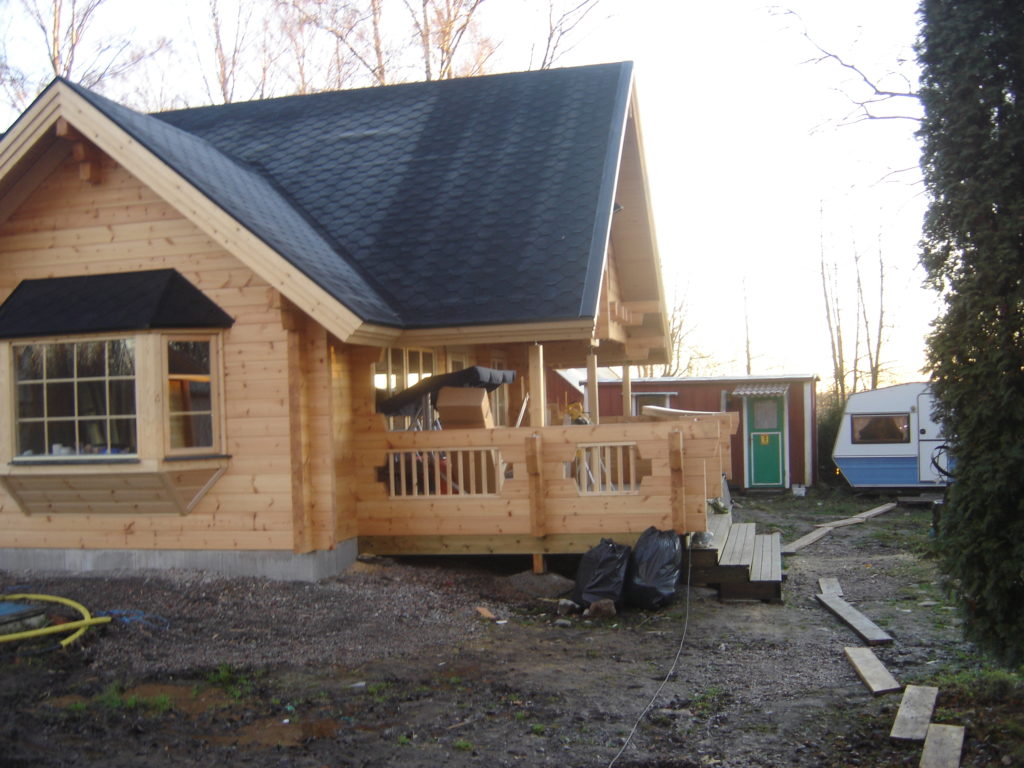 Unlike other materials, the enemies of wood are found in the living world. Companies specializing in timber frame construction can testify to this. Among the fungi, two are living agents that can cause harm to a frame. The merula and the cellar fungus are the champions that can really cause problems.

It owes its development to the humid environment of at least 22%. It is formed by a vegetative part that takes a seat on all the mass of the wood. With the help of its hypha, it forms a grayish web similar to a spider web. This creates fruiting bodies that appear in a felt-like consistency on the wood.

Merula is able to penetrate all wood, and if there is enough moisture, it can penetrate walls. The wood then becomes a yellowish brittle and dry substance. You could say that the wood is charred, but the technical term used in this case to describe the wood is “cube rot”.

Still called coniophore, the cellar fungus is a close neighbor of the merula. The difference is in the darker cubic rot it produces. It is less dangerous than the merula because it does not carry water; it is still quite harmful to wooden frames and attacks all types of wood.

To fight effectively against these fungi, you must first use dry and healthy wood for construction. Second, keep the wood from touching the ground by using tar paper as an insulating screed to separate the foundation and walls. Finally, the wood should be treated with a very effective fungicide. 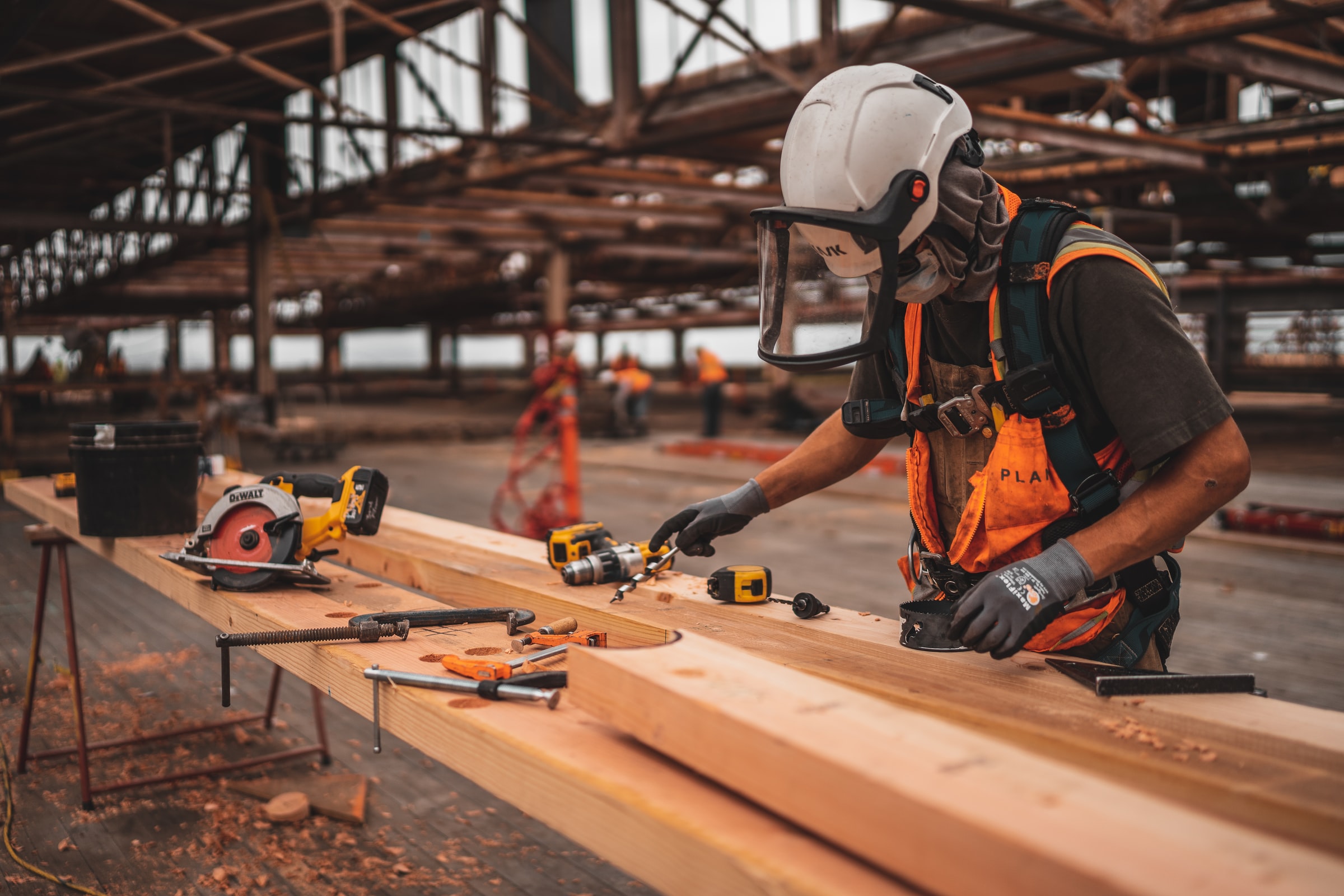 Many species of insects attack wood. The main ones are:

This is a winged beetle that feeds exclusively on wood. A new or old frame, it doesn’t matter, the shape of the wood, these insects love it. They settle in the beams of dry frames and lay larvae of 2 to 2.5 cm long, which dig galleries in the wood and transform it into flour.

Lyctus beetles are declared enemies of carpentry and joinery. They attack mainly hardwood and tropical wood. This is the insect that does not hesitate to attack dry and very dry wood and never resinous wood. After their passage, the wood crumbles like a dry loaf of bread or a cookie.

There are two types of beetles. The small beetle and the large beetle. They are insects that, like the house beetle, lay larvae in softwoods. These larvae dig galleries in the wood and attack the frames as well as the floors. They are nicknamed “death clock”.

It is a Hymenoptera without venom that attacks mainly softwood already weakened by fungi. Still called giant sirex, the larvae of this insect have the habit of gnawing the wood of the frames. They can be found in houses when they lay their larvae. They live as larvae in the wood.

They have sworn enemies of all wood species. They are very harmful in homes. Their mere presence requires a report to the town hall. Termites feed on everything that contains cellulose, including wood. They live in colonies and can therefore cause serious damage.