Contemporary architecture is at its height; this postmodern style has emerged, breaking the traditional rules and embracing individualism and people are responding to it like never before. “Today, it is more about fashion than function,” said Hufft. As the rise of modern architectural development is reflected in the society, so is the greatness of its nation and its economic elevation. However, architecture can mean different things to different people; it’s not always about innovation and imagination. For Ratna Muni Brahmacharya, a master carver in Nepal, “architecture is an identity, a pride. It is a part of a heritage.”

What a fantastic answer! I cannot say what architecture personally means to me, but I have some thoughts on its relationship with the Bible.

The existence or the creation of the spaces where we live and work today, anything from our homes and apartments to our office buildings must have an origin. The idea of constructing massive buildings, high ceilings or closed spaces must have come somewhere, from someone. While the history of architecture traces its origins back to the Neolithic period – the era when people, or should I say cavemen stopped living in caves and started building their own houses – I believe, at its core, true architecture has a connection with Christianity.

It’s true that you won’t find words like “architecture” or “architect” in Biblical scriptures; yet, early eighteenth-century scholars have associated the story of architectural origins to a Biblical version. Modern experts have rejected this theory, claiming that it is purely subjective because back then biblical interpretation of anything was of vital interest to the public.

Competing visions of today’s world may have changed the definition of architecture; architectural design now depends on the intersection of temporalities, spatial framings and climatic conditions. However, architecture is more than just a designs, patterns and stylized orientations. It’s about the human need to create a place for ourselves; a place filled with love, warmth and comfort – things that echo what God initially created for us. 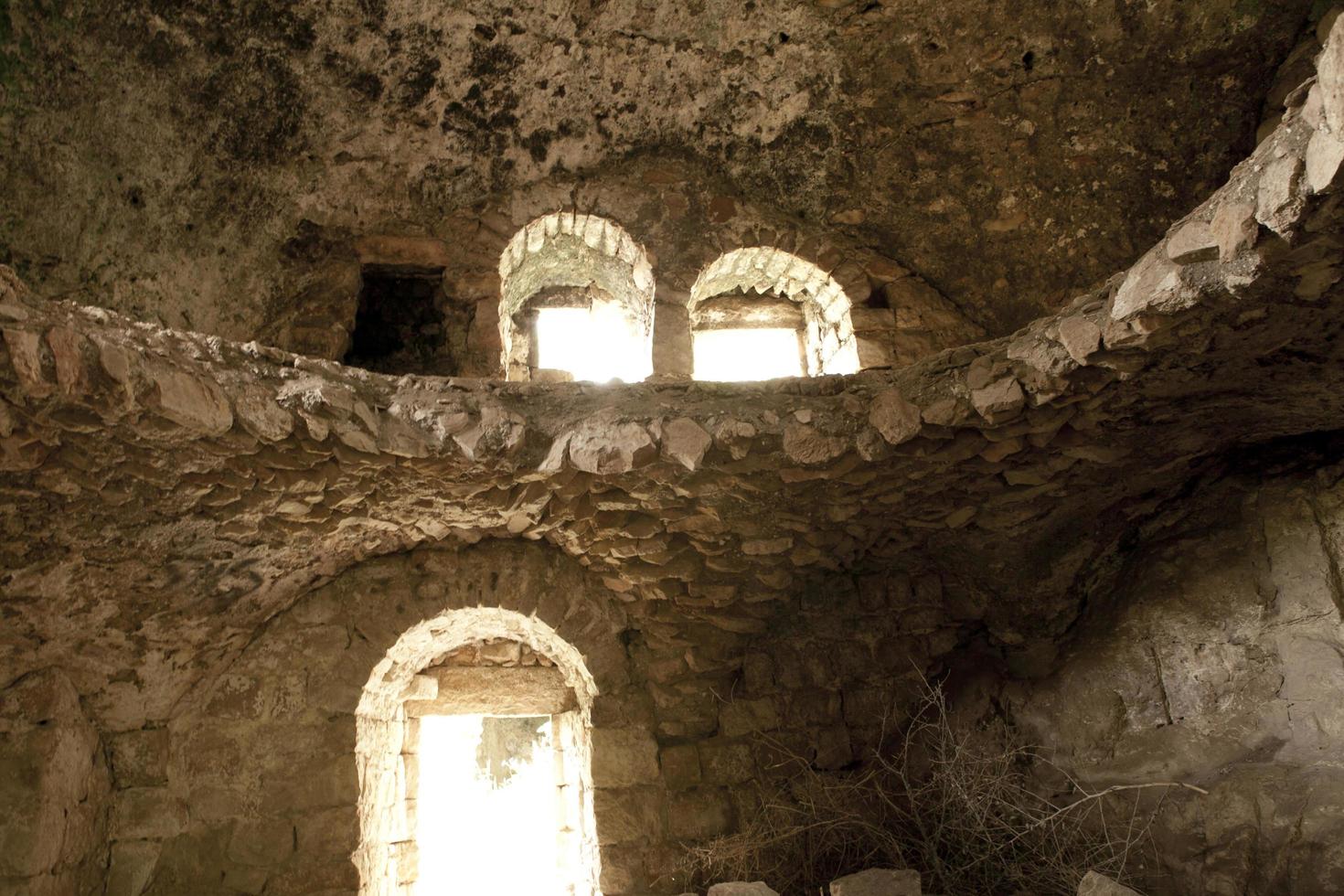 “In the beginning God created the heavens and the earth.”

For me, it doesn’t matter that the Genesis creation narrative is seen as a myth by most. As Christians, we are meant to believe that God is the creator, builder and maker of the universe.

“Now the earth was formless and empty, darkness was over the surface of the deep, and the Spirit of God was hovering over the waters.

As we can see in the above scripture, God created things out of nothing. 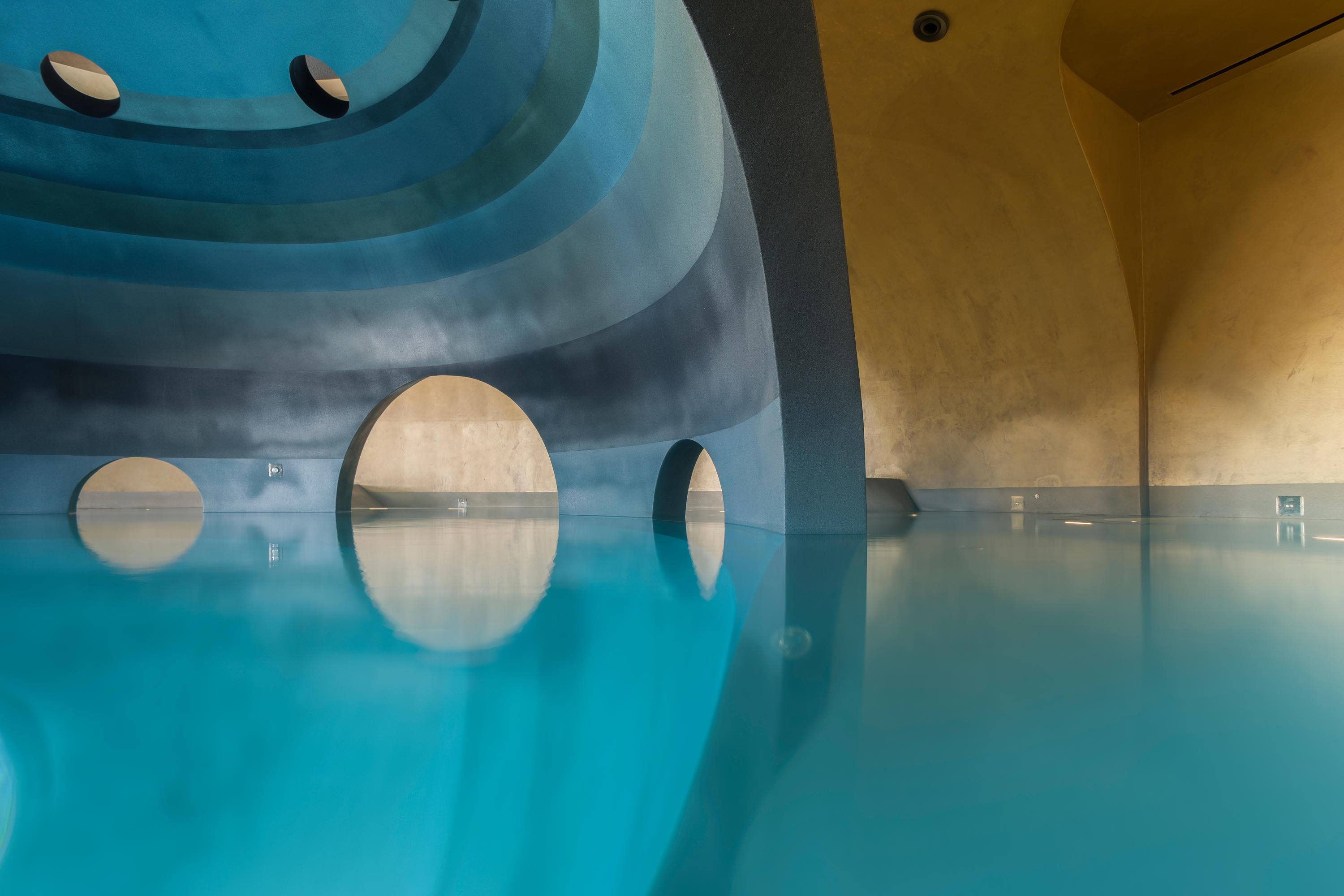 In this part of Genesis, God’s creation helps in defining the order and design of how temples were to be built in the world by men. After The Fall, men started building temples to worship God and offer burnt sacrifices to Him. Before the construction of these temples, seven days would be dedicated to consulting the Lord and asking His instruction for building the temples. Biblical scriptures tell us that men even consulted God for the installation of the temple furniture and the appointment of priests.

“As for this temple you are building, if you follow my decrees, carry out my regulations and keep all my commands and obey them, I will fulfill through you the promise I gave to David your father. And I will live among the Israelites and will not abandon my people Israel.”