Construction is an activity that goes as far back as 400 BC. And, when we talk about building materials, some of them have existed since pre-history, but are still in use today.

So, let’s dive back into history to learn more.

The History of Stone 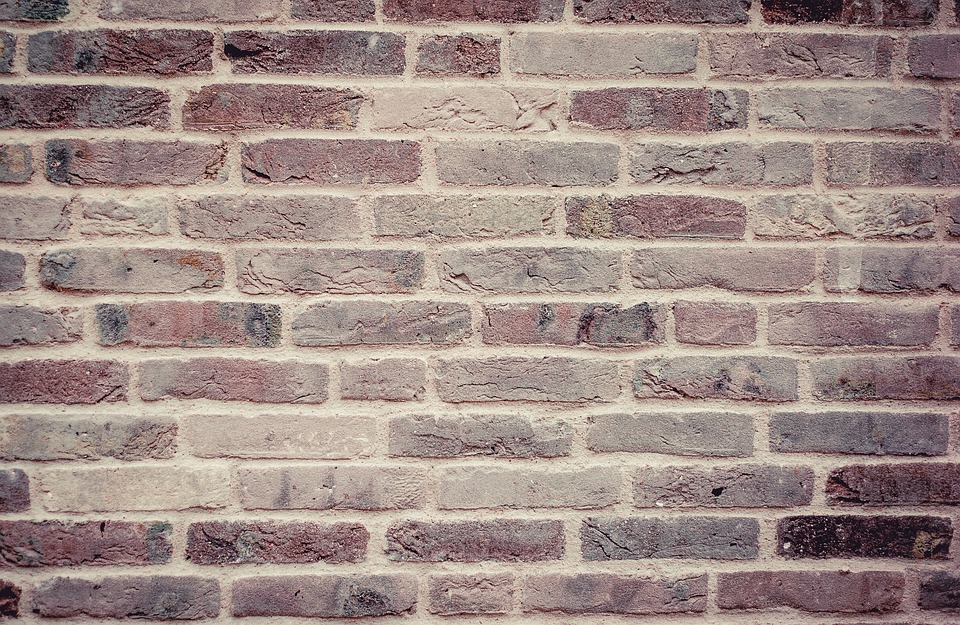 Greece is a rocky country with rich veins of marble, therefore the inhabitants turned naturally to stone for building after wood became scarce. The architecture of the Greeks, executed in white marble, has been an important influence in Western architecture down to the present day.

The Romans built first of brick, but as they came under the influence of Greek culture, they too found stone more beautiful. Instead of using solid blocks of stone, as the Greeks and Egyptians had done, the Romans often put up walls of brick or rubble or concrete and faced them with thin slabs of stone. For this purpose, they imported rare marbles and porphyries from distant parts of their vast Empire. These stones were selected for their beautiful colors and patterns and were often cut and laid in such a way that the veining of adjacent stones formed a pattern. Floors were paved with mosaics, made up of small pieces of stone of various colors. These were usually laid so as to provide an abstract pattern – sometimes however they formed definite pictures.

One of the disadvantages of stone, from the viewpoint of Egyptian and Greek builders, was the very short distance that a single stone spanned between supports. This made it impossible for them to build a large open room. The interiors of Egyptian and Greek temples give the impression of a forest of columns. The only way in which the span can be increased in an all-masonry building is by the arch and it is remarkable that the Egyptians and Greeks, master builders as they were, made no use of the arch. The Romans however used it extensively in its various forms, especially the vault and the dome, which permitted them to build vast open halls, uncluttered by columns.

In the Middle Ages, stone continued to be an important building material. As medieval civilization moved northward, a new factor was introduced – the desire for more light. The dimness of the interiors of most earlier buildings had been rather a pleasant relief from the brilliant Mediterranean sun. But in northern Europe, light was desirable and man wanted it in his buildings. By the thirteenth century, there had developed in northern France a method of building in which glass took up a good deal of the space formerly occupied by stone in the side walls. Yet far overhead was a solid stone roof. This construction is known as Gothic. 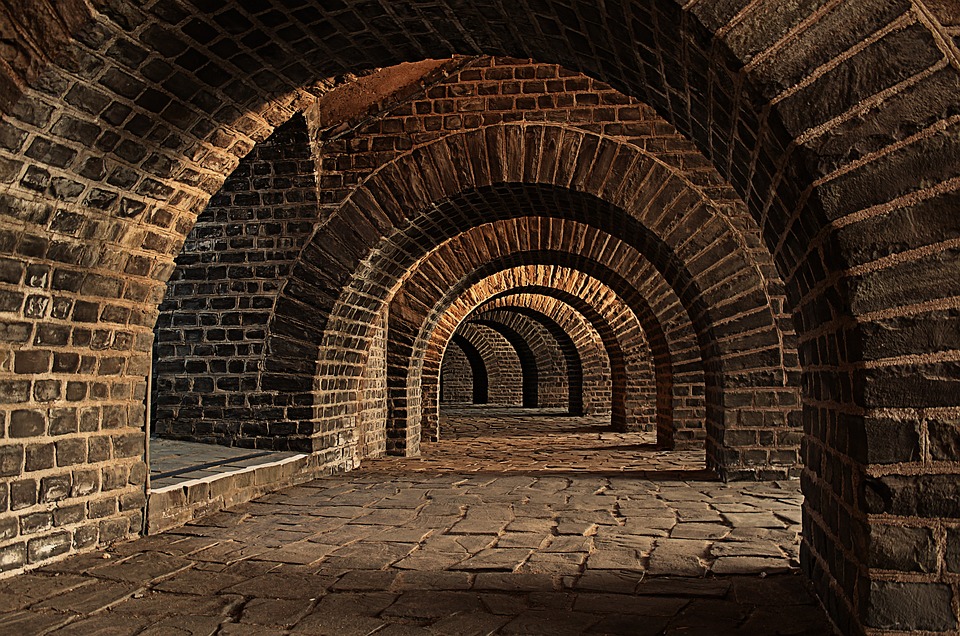 Gothic master builders combined arches to form immensely strong vaults, which could be flung up to great heights. They made most liberal use of clerestories – upper stories that were provided with windows lighting up the interior of the building. They provided support for the building by side structures called buttresses.

Thus, they utilized the natural advantages of stone – its strength and its durability – as a building material and he overcame its disadvantages – its heaviness and its inability to span very far. The natural character of stone is massive, inert strength, exemplified by the Egyptian pyramids. But in the late Gothic cathedrals, stone seems to stretch aloft, to soar in complete disregard of its natural limitations.

A well-built, solid stone building is as durable a structure as man has ever devised. The forces of nature are rarely able to injure it seriously – masonry buildings have successfully withstood hurricanes, tidal waves, long submersion under water and burial by sand dunes and by volcanic ash. Only a severe earthquake or a major landslide, among natural forces would be likely to destroy them.

But man can easily raze the sturdiest stone buildings. High explosives, in time of war, have destroyed in a few seconds structures that had stood for thousands of years. In a time of peace, too, man has deliberately dismantled buildings, stone by stone, to make way for something else or to get the stone for another building. Most of the picturesque ruins of Rome, such as the Colosseum, are ruins because medieval builders made quarries of them.