In their extensive careers as builders, men have worked with mud, baked clay,brass, iron, steel, stone, glass, copper, felt, hide, logs, boards, leaves, grass and even snow. Some of these materials they found ready for us while others had to be most carefully prepared before they could serve for dwellings, religious temples and monuments.

And, so today we shall take a look in the past at the different materials used in construction.

The Primitive, Traditional and Modern 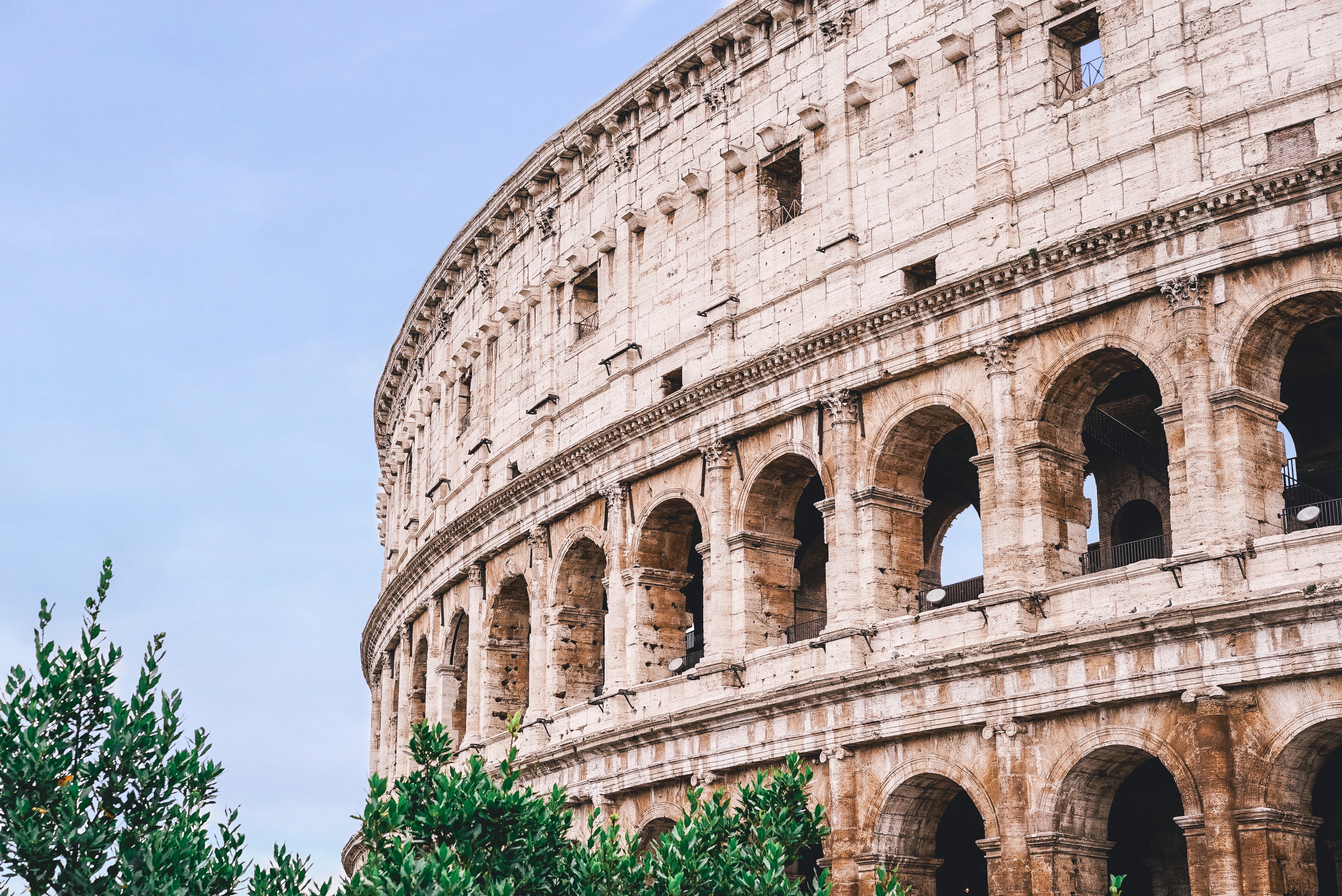 All of the builder’s materials, so abundant and so varied, are generally divided into three general categories: primitive, traditional and modern. Primitive materials are readily available in nature and require very little preparation – they include logs, grass, skins, clay, saplings, reeds, leaves, and snow. All those that have been in use over a long period of time and that require more or less extensive preparation are listed under traditional materials – stone, brick, tile, mortar, timber, plaster, metal, glass and the like. Modern materials include new or relatively new substances such as structural steel, reinforced concrete, vermiculite, fibreboard, plywood and plastics.

The names “primitive”, “traditional,” and “modern” suggest the order in which building materials were first employed by man. They do not represent definite historical periods, for both primitive and traditional materials are still popular.

In general, the history of building with primitive materials depicts no such specialization. Perhaps an example or two will make this clearer. American colonists often used to coem to a land of almost unbroken forest abd much before a man could settle anywhere and plant crops, he had to clean away the trees. The trees that were cut were used to make a shelter for the man and his family. Selecting trunks which were almost always straight and uniform in size, he laid one on top of another, notched and lapped the corners and logs he chinked with clay to make sure the house was watertight and the log chimney was lined with clay to keep it from burning. The complete house was thus built by the colonist and his sons, with the help of neighbors.

Of course, when it comes to the American Indians, they built with primitive materials. The tribes of the western plains were hunters, especially of the bison that roamed the plains in enormous herds. Bison and deer meat was the food of these tribes and the skins of the animals were fashioned into clothing. It is thus not surprising at all to find that the plains Indians made their houses of these hides, stretched over a pyramidal frame of saplings.

Generally, it isclaimed that primitive materials were used in their natural state without processing, but this wasnot always true. Many Arabs, for example, used to live in tents of cloth woven from sheep’s wool, goat’s wool or camel’s hair. If you take Mongolia for example, where the herds are mostly short-haired animals like cattle and horses, the tents are covered with felted cloth.

The primitive man occasionally built homes of fieldstone, putting the rocks in place with a minimum of cutting. More often, temples to the gods or monuments to heroes were constructed with stone.

For thousands and thousands of years, stone was widely known as the ideal material for buildings of a monumental nature – that is, those that have the ability to endure and to stand for dignity and authority. We find the earliest monuments of this type in ancient Egypt. The Egyptians believed that the human body would be needed in the next world and hence they created methods and concocted ideas of embalming to preserve the body almost indefinitely. They buried with the body a lot of belongings of the dead person –food, clothing, money, jewelry, books, weapons cosmetics, musical instruments,and toys. The tomb in which the body and all of its possessions were to be buried was built so as to last “forever and ever.”

Back then, it was believed that nothing could be more permanent than the stone cliffs that rimmed the Nile Valley and hence, the Egyptians built their tombs of stones cut from these cliffs. Rumours had it that the tombs were able to withstand the ravages of time and weather and the attacks of all marauding animals.

If this dive in the past interested you a lot, I’m sure you’d like the second part of this article.