Are you passionate about buildings and architecture? Then, the unique modern buildings of Australia will inspire you! For your next trip to the country, visit its bustling cities to take a glimpse of its Colonial, Gothic, and Modern era architecture! Please read on to learn more! 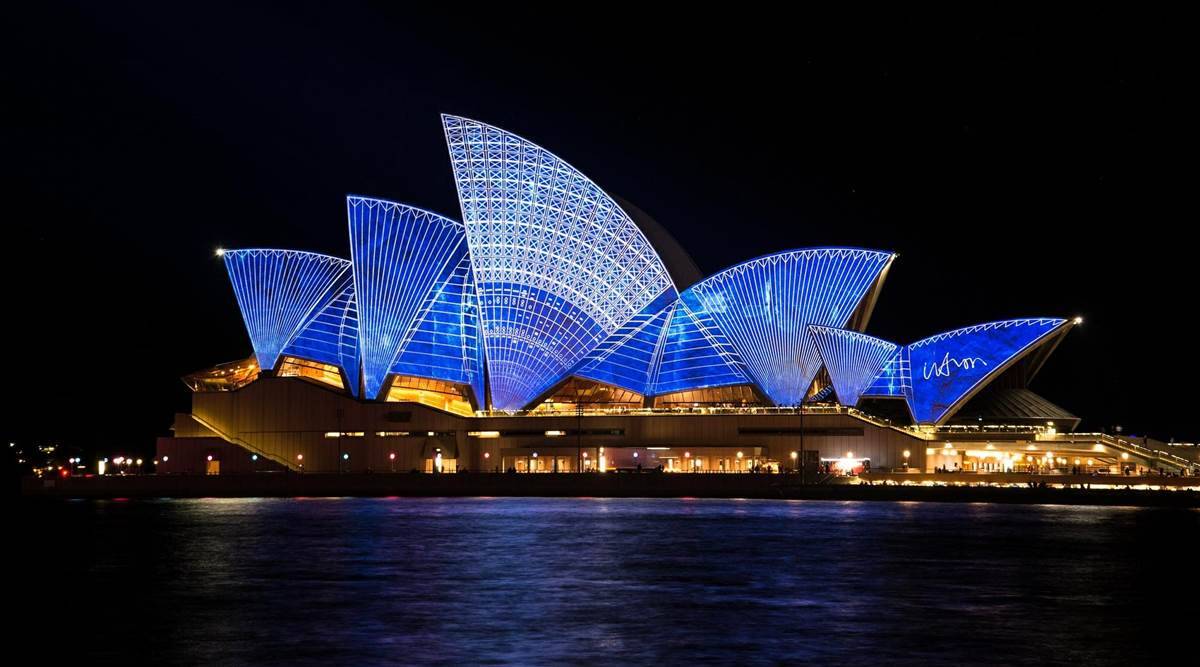 Australia is world-famous for the iconic expressionist architectural style of Sydney Opera House! This eye-catching tourist attraction is situated in Port Jackson and was designed in 1958 by Danish architect Jorn Utzon! The building has even been named a UNESCO World Heritage Site!

The Q1 building, also known as Queensland Number One, is the tallest building in Australia, at a height of 1058ft. It is also the seventh-tallest building in the world and the Emporis Skyscraper Award winner! SDG and Buchan Group took inspiration from the Sydney 2000 Olympic Torch when designing the building! It is situated on the Gold Coast and, amazingly, is a residential building! 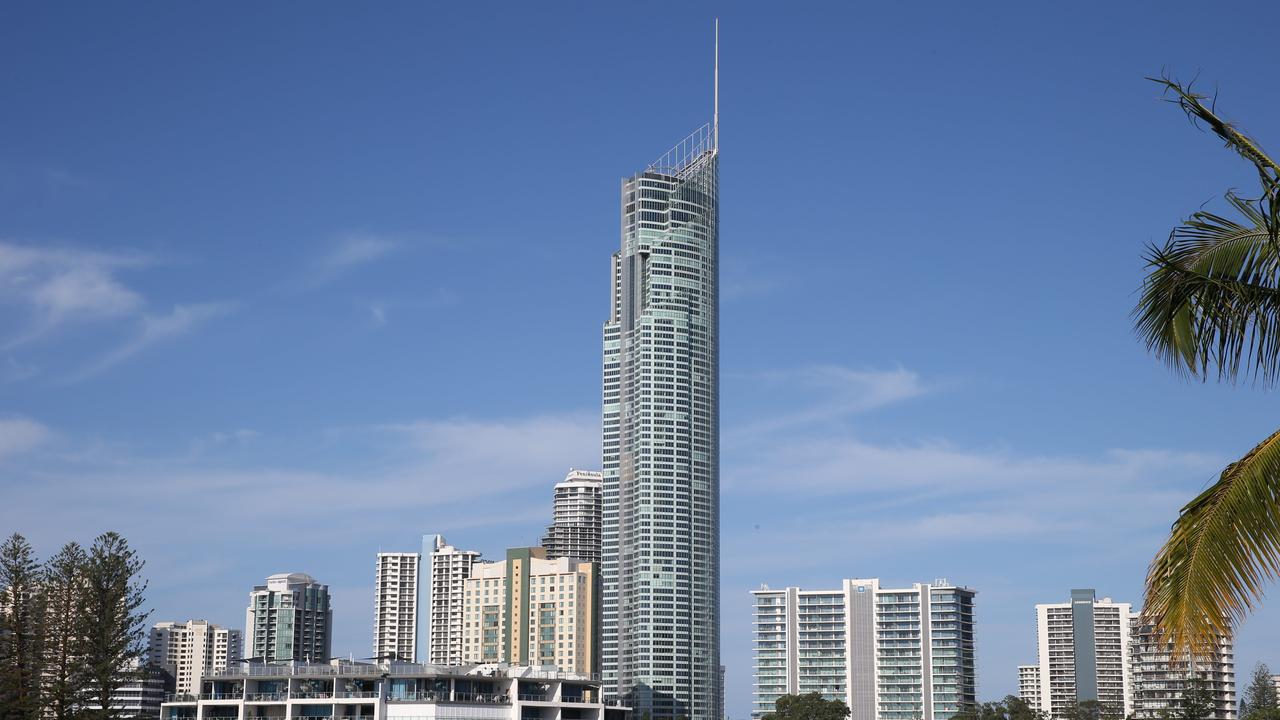 The Royal Exhibition Building, situated in Melbourne, is listed as a World Heritage site. Designed by Joseph Reed to host the World’s Fair in 1880, the structure combines various architectural styles, ranging from Romanesque to Renaissance. Amazingly, this is the only 19th Century exhibition hall to host an international event in the world that is still in use. 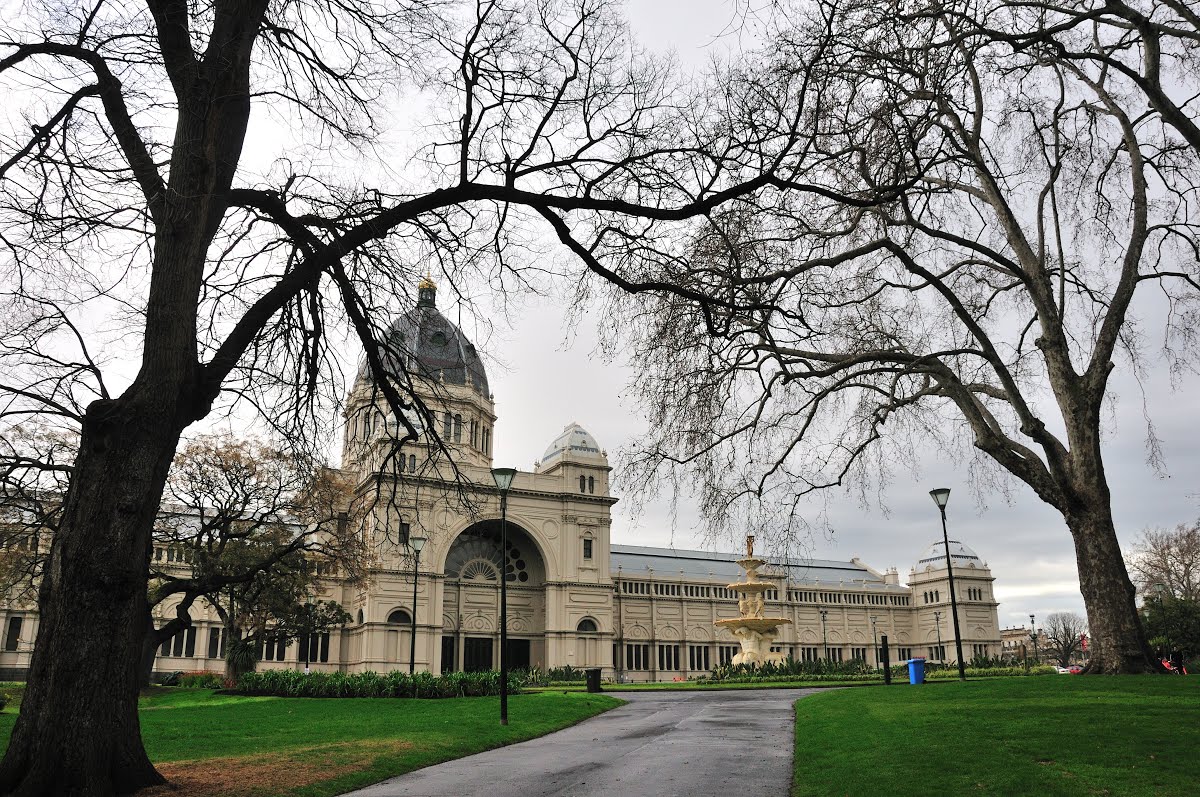 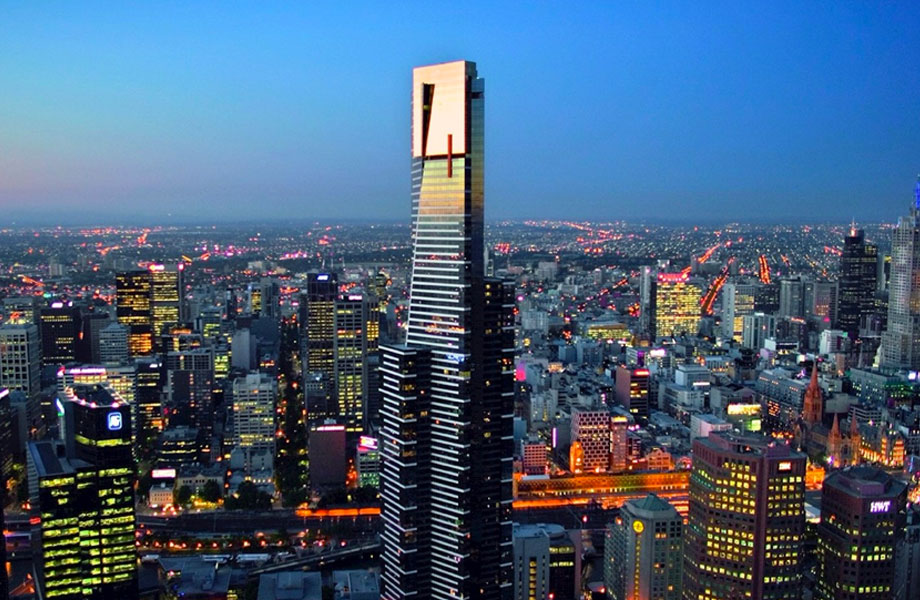 The Federation Square is an esplanade situated on the central Melbourne district’s edge. Designed by Lab Architecture, the main building has an astounding geometry that increases its beauty and aesthetic value! Federation Square can easily accommodate large gatherings and is unsurprisingly very well-known for its public cultural shows! In addition, it has many cafes, bars, and restaurants for social gatherings! 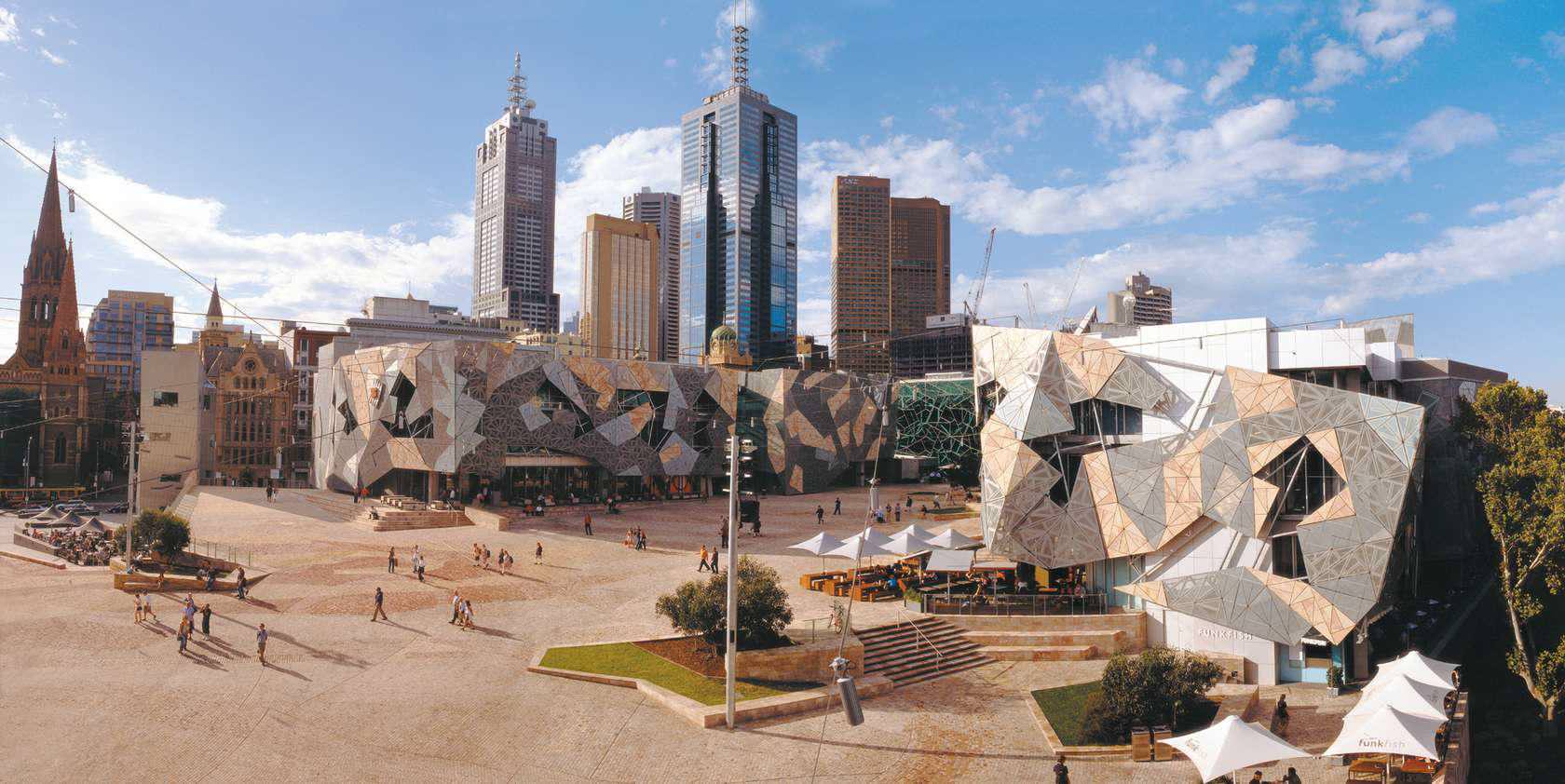 Inaugurated by Queen Elizabeth II in her capacity as Queen of Australia in 1988, the New Parliament House Building in Canberra was designed by Mitchell/Giurgola & Thorp Architects. Boasting impressive Gothic architecture, large areas of the building are open to the public – making it a must-see for fans of Australian history and democracy.

The Infinity Tower is another impressive addition to the Australian skyline! It was designed by Meriton and is situated in the North Quarter district of Brisbane. This 81-floor residential tower boasts impressive facilities, including a spa, lap pool, private gym, sauna and an efficient lift system. 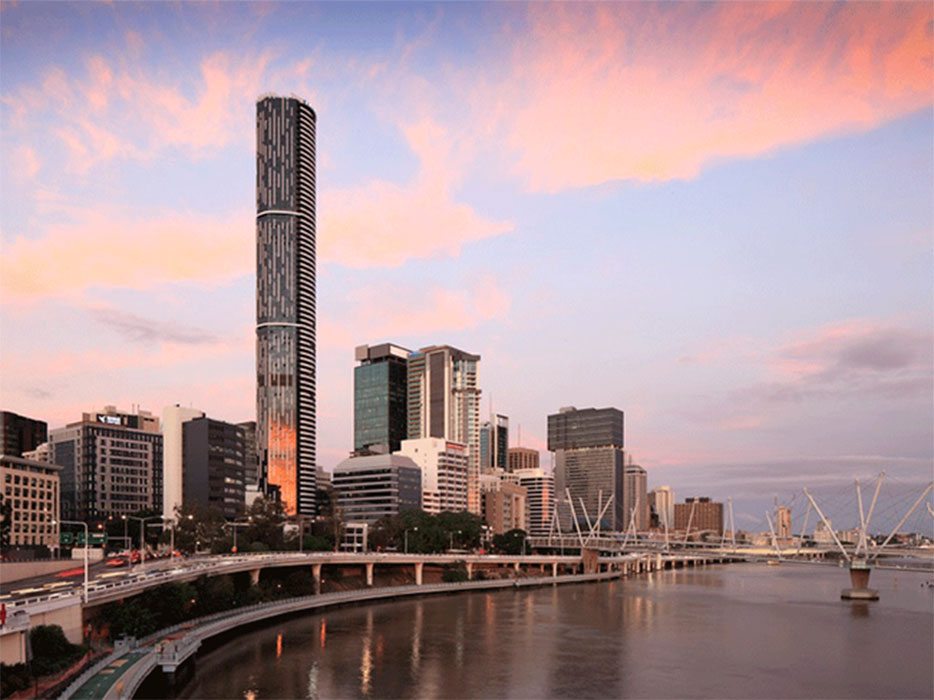 These are only some of the many impressive buildings that dot the Australian skyline. How many of these were you aware of, and were there any facts that surprised you? I like to contemplate the Sydney Opera House because of its unique beauty! Also, I view it as the symbol of Australia! I always feel inspired by these buildings whenever I visit the Land Down Under and hope that you, too, get the golden chance to visit the country to admire the country’s unique architecture! Have you ever visited the country? If yes, what are your personal experiences? Please do not forget to share your comments below!