Men have labored with mud, baked clay, brass, iron, steel, stone, glass, copper, felt, hide, logs, boards, leaves, grass, and even snow in their long careers as builders. Some of these materials were discovered ready for us, while others needed to be meticulously processed before they could be used for residences, religious structures, and monuments.

So, today, we’ll go back in time to see how brick was employed in construction. 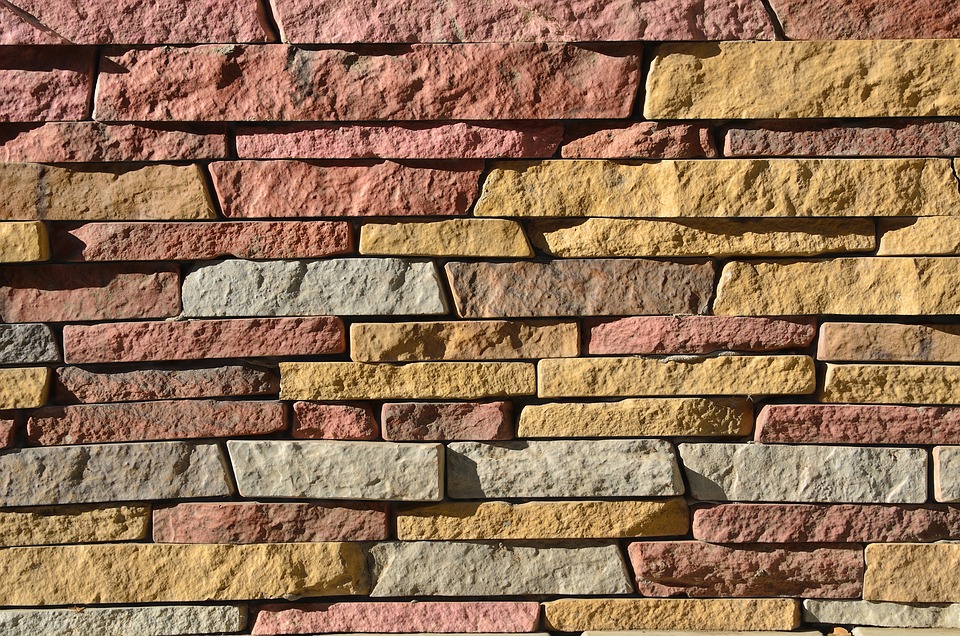 Brick is only second to stone as a permanent building material and second to wood as a utilitarian material. It is formed of clay and is shaped into blocks while still wet before being solidified in the sun or by fire. Brick, which is priced somewhere between wood and stone, has been used as a replacement for one or both of these materials in regions where they were unavailable.

The first bricks were hardened by exposing them to sunlight. Around the same time that the Egyptians were learning to cut stone into blocks and construct with it, the inhabitants of Mesopotamia realized that baking bricks in an oven instead of just drying them in the sun made them considerably tougher and more durable. Brick was used to construct whole towns, from the most towering temples and palaces to the most little structures.

Brick is perhaps not quite as enduring as stone, but it will last well over a thousand years, which should be durable enough for most purposes. Furthermore, it is fireproof, which wood is not, hence it replaced wood in many areas.

The mortar is usually used when laying bricks. The type of mortar used, the breadth of the joint, and the competence with which the job is completed all have an impact on the aesthetic, longevity, and waterproofing of a brick wall.

A wall is made up of at least two layers of brick. To connect these two thicknesses, certain bricks are rotated so that their length goes back into the wall and just their ends are visible. These headers, as they are known, can be organized to create an attractive design. The Dutch and Flemish, who are particularly skilled brick builders, have advanced patterned brickwork to a high level.

Brick walls are occasionally made in modern times with a more or less continuous empty area between the two layers. This improves insulation and prevents water from passing through. In this scenario, the two brick walls are joined together by metal ties placed into the brickwork rather than headers.

The color of brick varies depending on the clay, and colors are rarely used. Although the majority of bricks are brownish red, they also come in deep maroon, light pink, and yellow, buff, gray, and dark brown. Face bricks with increased hardness and distinctive colors and surface textures are occasionally used for the exterior of the wall, with regular brick utilized for the rest of the wall.

In order to span even a small opening in brick masonry, an arch must be built or else a lintel (beam) of some other material must be used. The Babylonians’ who had no other materials used the arch extensively. In other countries, stone lintels were often used over small openings such as windows and doors and in more recent times, iron and steel have served the same purpose. But, as in all masonry construction, long spans require the arch in some form.

The Babylonians discovered that, if certain minerals and pigments were added to the surface of clay, they would melt during the firing and form a hard, smooth, glazed surface. These glazed bricks were used decoratively to relieve the monotony of unbroken brick masonry. Glazed clay, generally in thin, flat shapes, called tiles, later became an important building material. Tile has been used for decoration by most people who have built extensively in brick – the north Italians and the Dutch, for example. But it was the medieval Mohammedans who carried tile to its highest point of development, especially in Persia and in Spain.