“Green building is a concept which can change the entire construction industry.”

In the 21st century, several green measures have already been implemented and the green market is looking to expand further. But what about green buildings? Do they only exist in theory or has it been incorporated in today’s world?

Keep reading to discover some genuine examples of green buildings in the world! 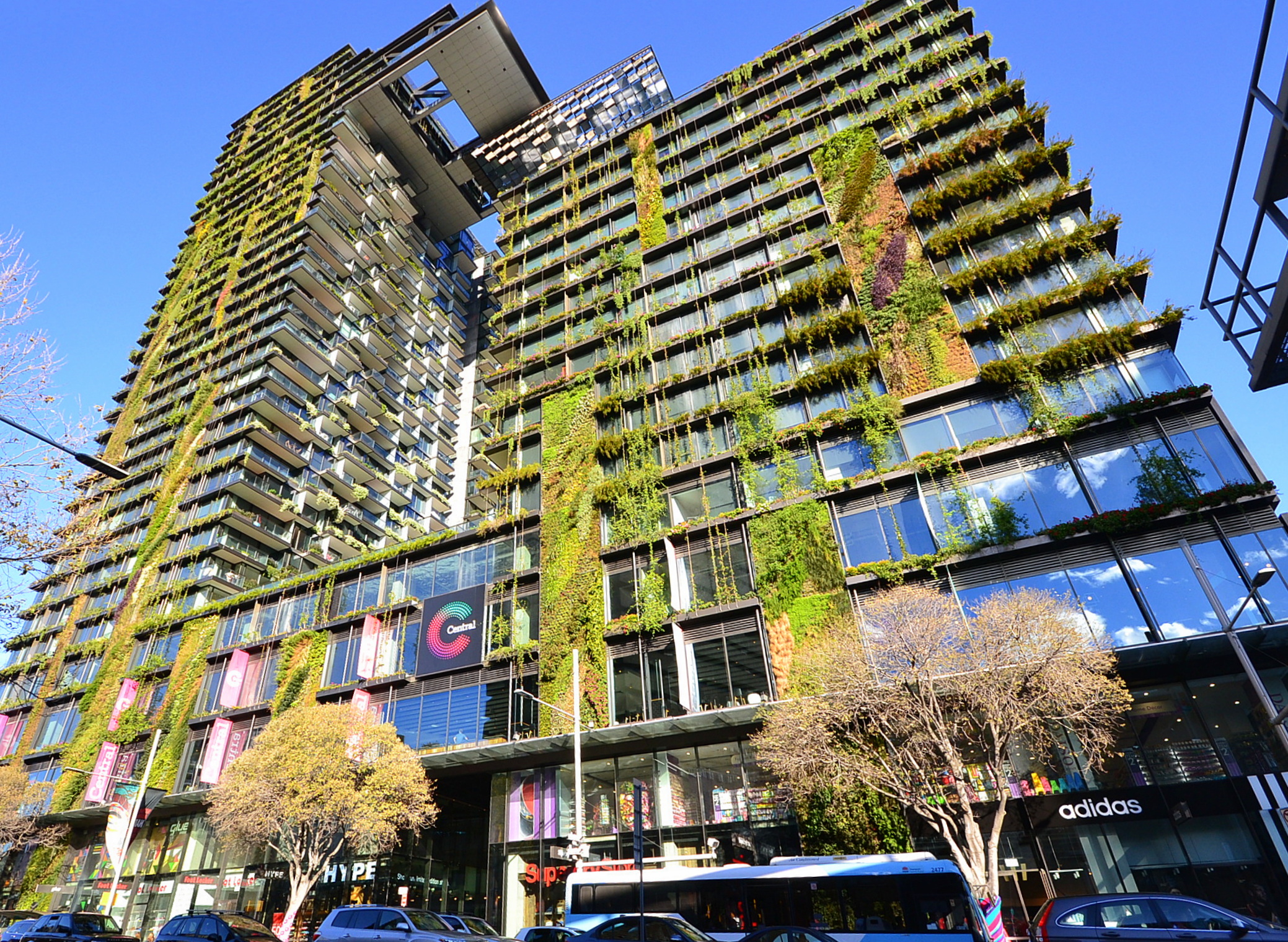 Located in Sydney, Australia, One Central Park is a mixed-use building designed by Jean Novel and Foster & Partners. It was the first phase of a major urban renewal project called Central Park, developed as a joint venture between the Frasers Property and Sekisui House.

Back then, the chief executive, Dr Stanley Quek, said that:

“We want to create a sort of village where people can both work and play in!”

Construction on the project began in 2007, when the building was built with two residential apartment towers as well as a retail shopping centre. In 2013, One Central Park was awarded a Green 5-star by the Green Building Council of Australia, a non-profit organisation that promotes green building concepts.

One Central is known as a great example of a green building due to these following features:

The vertical gardens were designed in collaboration with Patrick Blanc, a French botanist and artist. The garden which stretches over fifty meters high was named as the tallest vertical garden in the world. The gardens also consist of a myriad of flowers, plants and vines, 200 of which are native to South East Australia. Plants that thrive when exposed to sunlight were placed at the top while more delicate ones were placed at the bottom. Light, water and essential nutrients are distributed mechanically to the plants to boost their growth and survival.

Another eco-design feature of the One Central Park is the cantilevered heliostat. A heliostat is usually a device consisting of one or more mirrors that can move and follow the sun’s motion in the sky to keep reflecting the sunlight towards a specific target. Similarly, One Central Park houses a motorised heliostat fixed to the cantilever that captures sunlight and reflects it into the atrium and pedestrian corridor, as well as the pool terrace and commune areas.

Did you know that One Central Park has a low carbon tri-generation power plant?

Yes, it uses its low carbon natural gas power plant to provide thermal energy for both workers and residents. It is noted that tri-generation is twice as efficient as coal-based power plants and can reduce greenhouse gas emissions and contribute to our combat against global warming.

Moreover, One Central Park also includes an internal water recycling plant is intended to be used by over 4000 residents and approximately 15,000 employees. This water recycling plant can utilise multiple water sources of varying quality and develop a swathe of water supplies that will fulfil all the water requirements of the whole community.

Some of the water sources that the water recycling plant uses are: 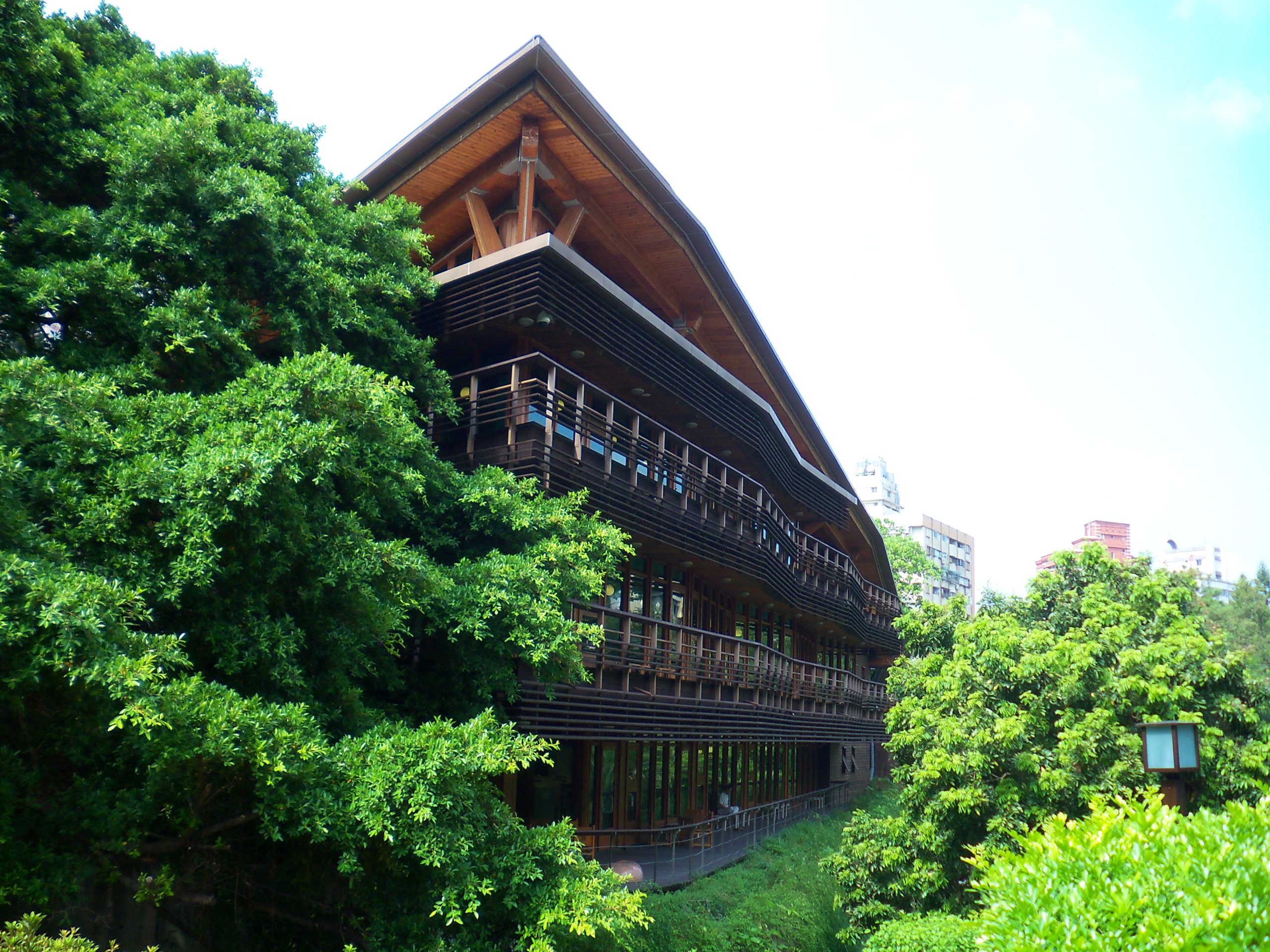 Located in the Taipei City in Taiwan, this eco-friendly marvel is the first building in the country that was selected for the highest diamond rating under the EEWH Certification system of Taiwan’s government.

Its sustainable features include:

Do you know of other green buildings like the One Central Park and the Taipei Main Public Library? Let us know in the comments below!