Dimensions of the cinder block: according to the type of wall

Price of the cinder block: $40 per m² all included

The cinder block is the most used concrete block in contemporary construction. It is an economical, practical, and reliable concrete block that can build load-bearing and non-load-bearing walls, from the facade to the fence wall. A concrete wall can also be made with aerated concrete.

A detached house can be built entirely out of cinder blocks.

The structure of the blocks can be solid, perforated, or honeycombed.

For each use, there is an adapted cinder block:

– U blocks: for horizontal and lintels,

In the standard model, the cinder block is usually hollow or made of light aggregates.

Here is a comparative table of the different types of cinder blocks and their use:

USE OF THE DIFFERENT TYPES OF CINDER BLOCKS 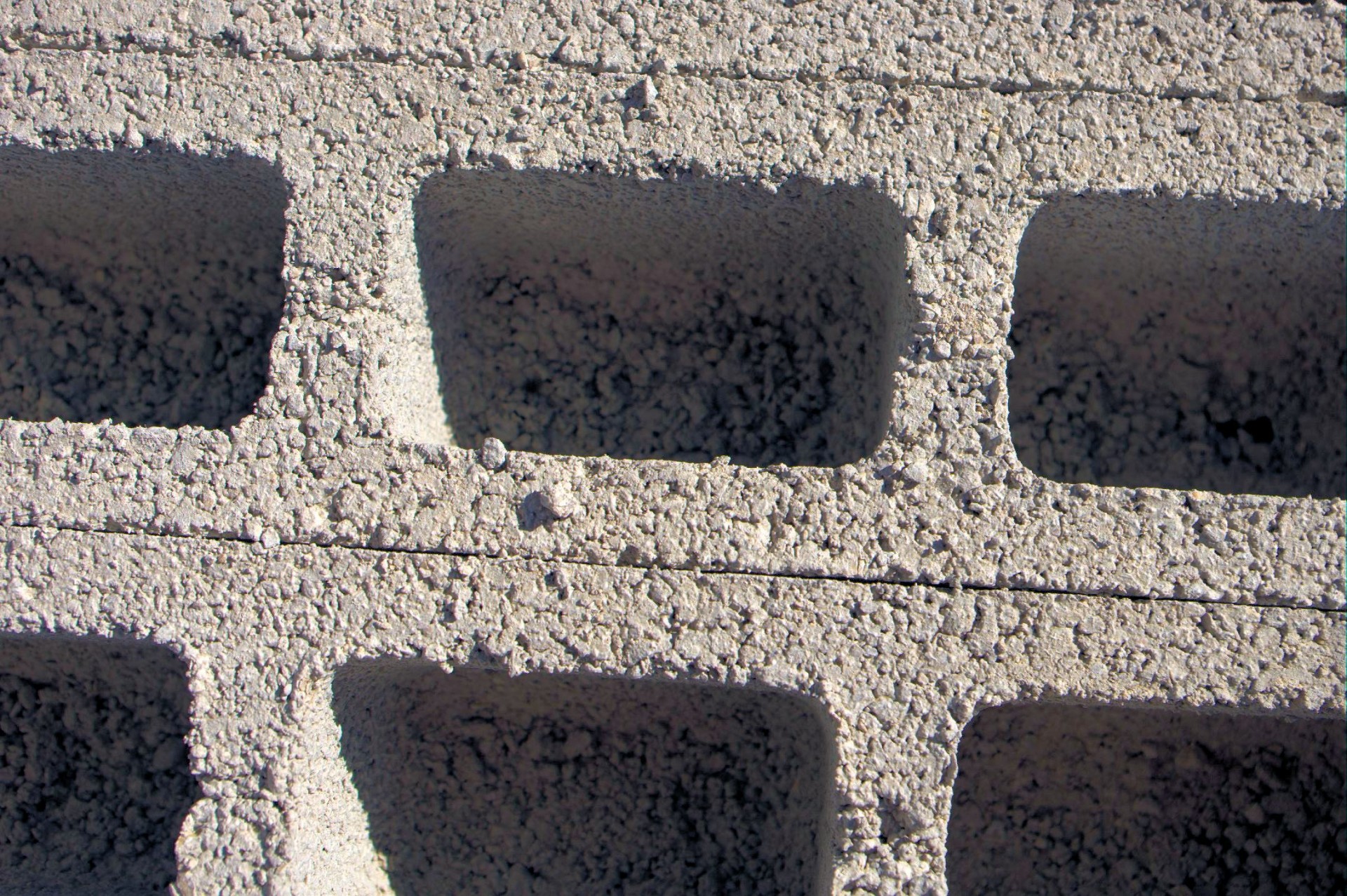 Dimensions of the cinder block: as per wall type

The standard dimensions of the cinder block are as follows:

The thickness is variable from 5 to 32.5 cm: it depends on the type of masonry for which it is intended.

– the dimensions are rigorous,

– the interlocking of the sides makes it possible to dispense with vertical joints,

The dimensions of the blocks are to be chosen according to the type of wall:

DIMENSIONS OF THE CINDER BLOCK 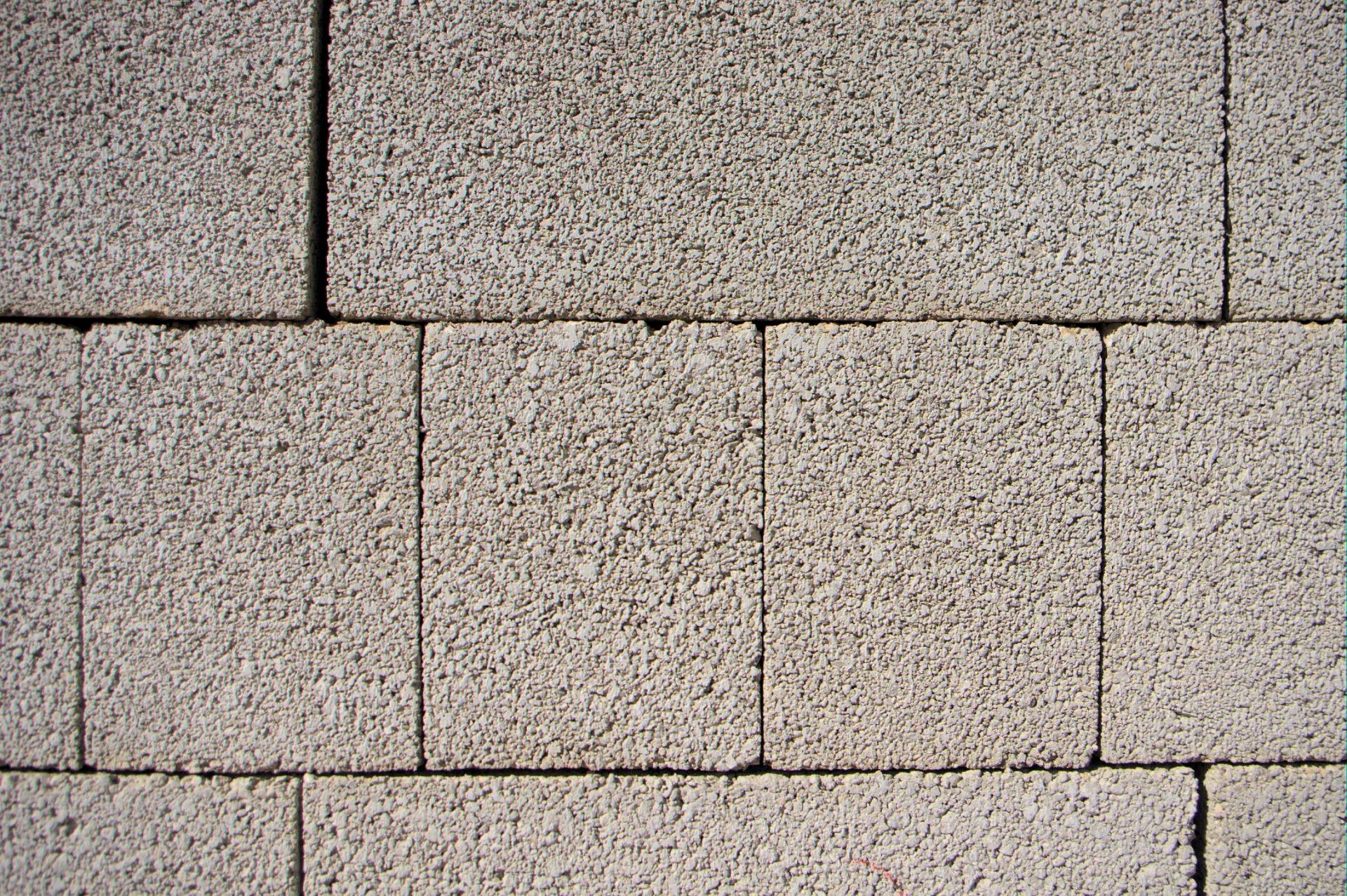 The assembly of a wall and, more simply, of a cinder block wall is classic.

It does not represent significant difficulties, but it is necessary to be rigorous:

CONSTRUCTION OF A BREEZE-BLOCK WALL: STAGES

The installation of the first row is crucial; it must be perfectly linear and plumb.

Use a thin or medium mortar.

It depends directly on the type of wall.

Take your time to check the plumbness.

The cord is used to check the vertical alignment.

To avoid overflowing on the outside when removing the mortar, use a planer that you place vertically on the string.

Check each block for alignment, level, and plumbness.

either by a cinder block cut in two if your wall is straight,

or by a cinder block laid in staggered rows if your wall has a corner at each end.

If you need to cut a cinder block in half, use a sledgehammer to cut it at the cell level.

You can then cut it to the desired size, still using the sledgehammer.

The templates are placed on the 2 blocks at the 2 ends of the second row.

Price of the cinder block: $40 per m² all included

The indicative price of the cinder block is $40.

Prices are based on an average excluding tax, supply, and labor included for one square meter.

They may vary according to regions and professionals.